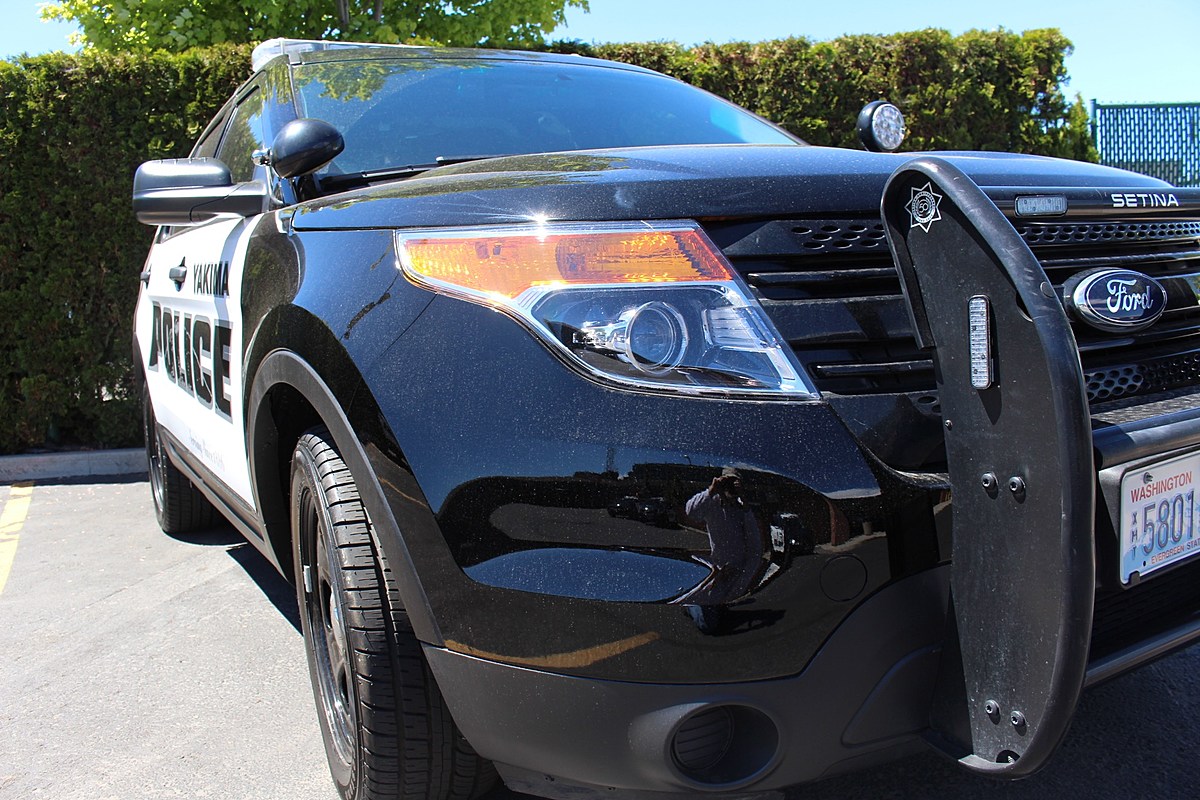 A 42-year-old Yakima man is in critical condition after being shot in a gang-related drive-by shooting in the 1300 block of West Lincoln Avenue early Sunday morning.

Yakima Police Capt. Jay Seely said officers were called to a home around 4:06 a.m. Sunday after receiving 911 calls about gunshots in the area and a call from a victim by ball. Police found the 42-year-old, a known gang member at home with a gunshot wound to the head. Officers and paramedics helped the man before he was taken to Yakima Valley Memorial Hospital. He was later transferred to Harborview Medical Center in Seattle where he remains in critical condition.

Detectives from the Yakima Police Department’s Major Crimes Unit and Gang Unit responded and are currently investigating the shooting. 14 casings were found in front of the house and some witnesses were heard.
Detectives searched the house where the man was shot and found a semi-automatic pistol and an AR-15 rifle.
If anyone has information about this incident, please call the Yakima Police Department at (509) 575-6200 or Crime Stoppers at 1-800-222-TIPS (8477).

As previously reported, police are busy investigating 4 homicides in the city

Yakima Police Department detectives continue to search for clues in 4 homicides reported in Yakima so far this year. Seely says they made arrests in one of the homicides, another is being investigated by the Yakima County District Attorney’s Office to determine if the shooter will be charged. The first reported murder was in Yakima on Jan. 6 when a man was shot by another man who claims he was robbed in the East Valley Walmart parking lot. No charges have yet been brought against the man who shot another man during a drug sale in the store’s parking lot.
The second homicide was reported on January 11 at the Yakima Inn at 1022 North 1st Street. Clayton Peter Brown Jr., 38, died after being shot in a hotel room. He was shot in the head. He was living at the hotel at the time of his death. No arrests have been made in this murder.

The third murder took place on January 12 in an apartment on McKinley Avenue. Police have arrested Antoinette Miller, 25, for the murder of her 4-year-old stepson. Police say she admitted to strangling the boy after assaulting him. She has been charged with second degree murder and is being held in Yakima County Jail.
The most recent killing of a 71-year-old man was the fourth reported homicide in Yakima so far this year. Seely says they believe Gerald Moore was the target of the shooting which left him with multiple gunshot wounds to the stomach. He died in the driveway of his South 8th Street home. There is no word from authorities on what led to the shooting. No arrests were made.

As Americans watch events unfold in Ukraine, many are wondering how they can help. Below is a list of organizations responding to the crisis in Ukraine along with information on how you can support their various missions.

WATCH: Food story from the year you were born

From product innovations to major recalls, Stacker has studied what’s happened in food history every year since 1921, according to government news and sources.

CHECK IT OUT: Discover the 100 most popular brands in America