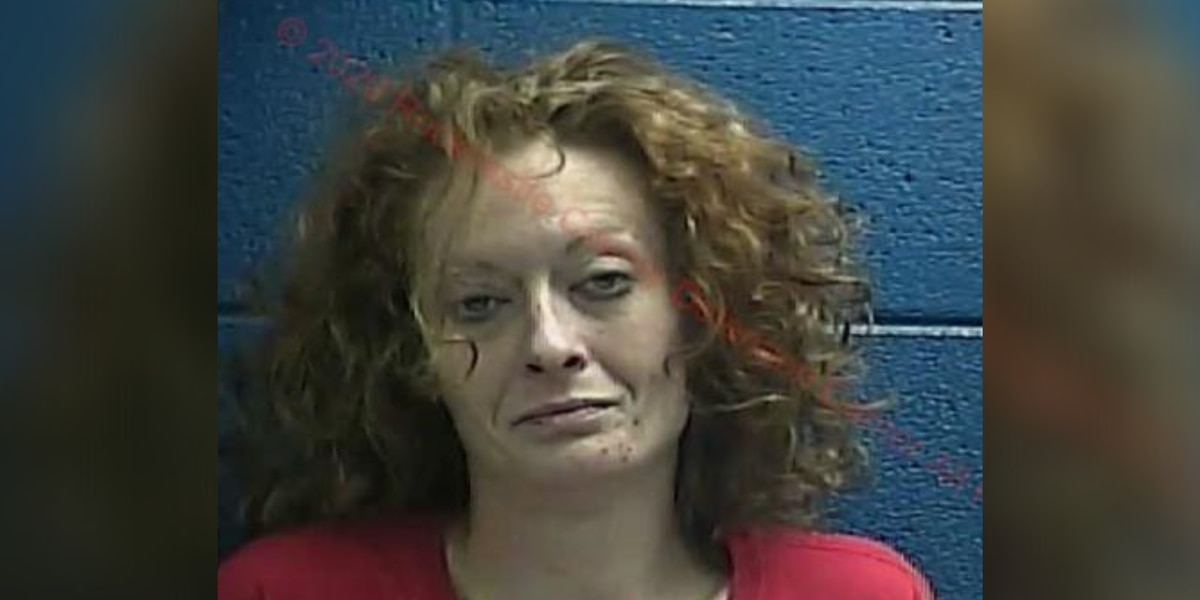 ROCKCASTLE COUNTY, Ky. (WKYT/Gray News) – A Kentucky woman received her sentencing Monday after pleading guilty to the 2020 death of a man her dog killed.

Wolke was charged with the death of Donald Abner, 55, in what officials described as a vicious attack.

Authorities said the attack on the pit bull happened at Wolke’s home on January 10, 2020.

Responding officers said the pit bull was acting so aggressively that they couldn’t help the victim and had to shoot the dog.

Kentucky State Police Detective Ryan Loudermilk testified in court that a neighbor of Wolke’s told him they heard party noises that night before what sounded like an attack.

Loudermilk said when the neighbor checked the sounds, they said they saw Wolke on top of Abner, assaulting him and saying, “Good boy, grab him” at the dog.

The neighbor then reportedly called the police and captured video of the attack on a cellphone. However, investigators said the witness was afraid for his safety to approach the scene and ended up deleting the video because it made them “sick to watch”.

Officers said they were unable to recover video and found no additional surveillance footage from the scene.

Investigating inside Wolke’s home for evidence, officers said they found no noticeable signs of disorder or struggle.

Loudermilk also testified that during his interview with Wolke, he said she seemed distraught and started crying while repeatedly saying, “Oh my God, I went ‘redneck’ with him.”

Investigators also said Wolke told them she didn’t remember much and didn’t remember any fights. She also allegedly told detectives that she had a bad drinking history and even quit for a while due to previous problems with alcohol.

Wolke reportedly said she had a history of fainting from alcohol and warned Abner that she might pass out.

According to Wolke, Abner had stayed in the house for about three months before the incident. Investigators said Wolke told them the two had been good friends for 20 years without showing any anger during an interview.

Officials said Wolke told them the dog’s name was Denali and that he was a former fighting dog but friendly and obedient while she owned him.

Abner’s original cause of death from an autopsy report came back as asphyxiation.

The coroner said Abner had a broken bone in his neck, but the injury was not consistent with dog bites.