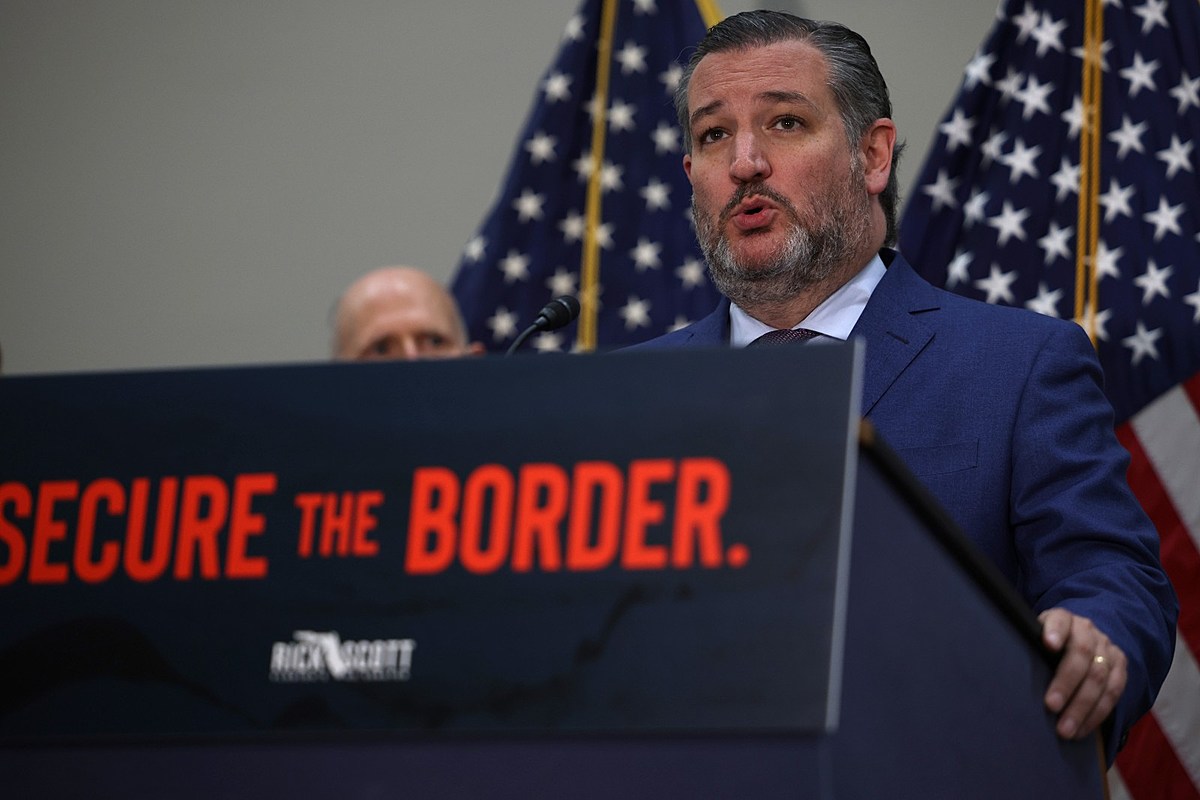 Ted Cruz in October 2020: God forbid if we wake up and Joe Biden has won and Nancy Pelosi has the House, if Schumer gets the Senate, the three will do more damage in two years than Barack Obama in eight.

Senator Cruz was in Montana to campaign for Montana Senator Steve Daines (R-MT) in the 2020 election. Daines, of course, won by a huge margin. He even beat the incumbent Democratic governor by 16 points in Yellowstone County alone.

It is difficult to say that Cruz was wrong. We have a President of the United States who shut down the Keystone pipeline in Montana, but allowed a Russian pipeline to go forward. We have a president who withdrew most of the US troops from Afghanistan before we brought out our friends and citizens, and now would have allowed the Taliban to dictate the terms of the withdrawal. We have a president who has opened the door to our southern border wide to illegal aliens while still treating law-abiding citizens as criminals.