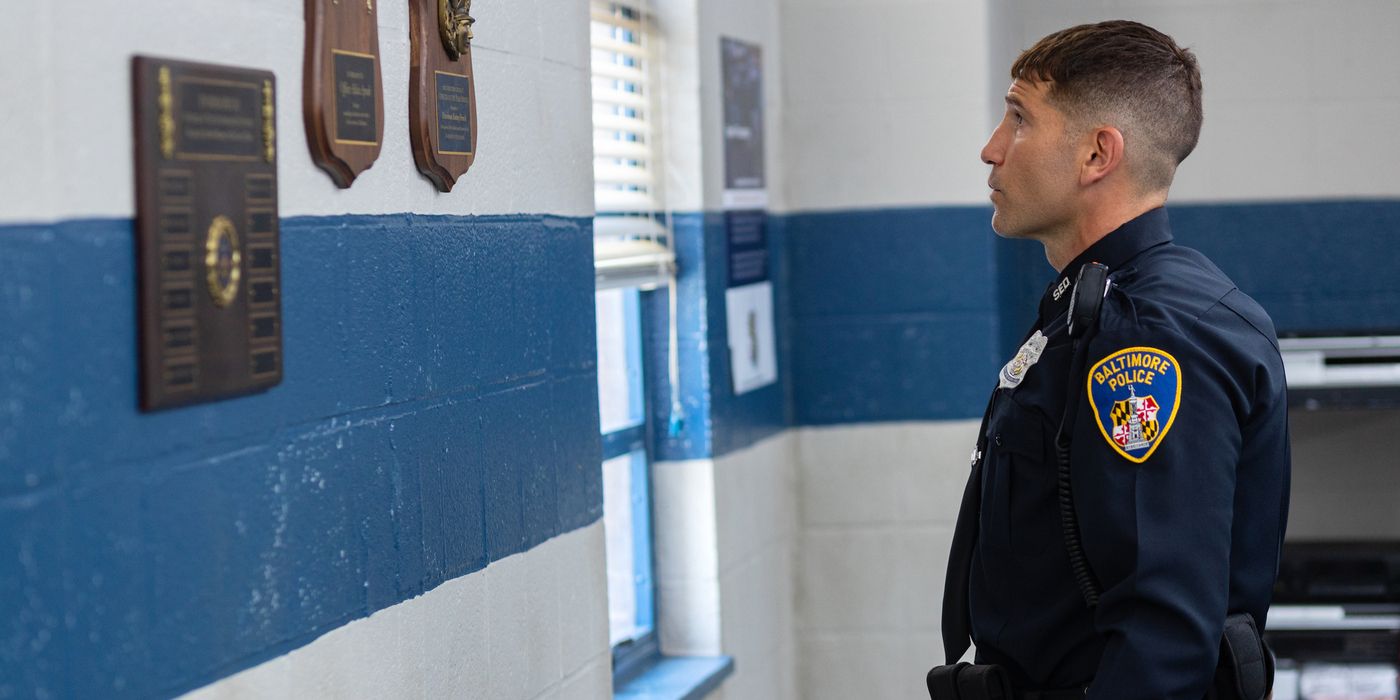 We Own This City and The Wire are both David Simon series, but HBO’s new crime drama focuses on police corruption like its predecessor never did.

We own this town invites comparison Thread for countless reasons, and it’s impossible to watch the first without thinking about the second. Both HBO series focus on systemic issues within Baltimore’s criminal justice system. Both are products of designer David Simon. Both take such a complex approach to their subject matter. The We own this town The trailer even has a similar tone, so it’s only natural to consider the shows together.

But there is one point on which the two series are just as clearly opposed. Where Thread offered deep insight into the entire ecosystem that created Baltimore’s problems, We own this town focuses specifically on issues of police corruption and brutality. He focuses on the issue in a way that Thread has never done so, as it only focuses on one unit rather than the entire police force or the entire community.

Thread has earned a reputation over the years as one of the greatest television series in history because it stands apart from mass media crime dramas like the Law and order franchise. With a cast of characters drawn from every level of Baltimore’s infrastructure, the story centered its crime drama in a complex web of interactions. Rather than a black-and-white tale of cops and robbers, viewers immersed themselves in the lives of stevedores, lawyers, detectives, commissioners, mayors and countless others who have permeated the story of realism.

We own this town takes that same realism and uses it with a narrower focus. Instead of also fleshing out the criminals and the police as separate entities, We own this town merges them to focus on one central question: what happens when the cops are the criminals? Based on the book of the same name by Justin Fenton from Baltimore Sun, the miniseries follows rampant corruption within the city’s gun trail task force. Tracing the task force’s corruption and explaining the environment in which it spread, the show maintains Thread’s commitments of realism and complexity while following a problem much more methodically.

RELATED: The Big Conn Is True Crime’s Most Heartbreaking Story

Thread was no stranger to the problem of police corruption, but even over the course of five seasons he didn’t delve into the problem as specifically as We own this town. Corruption issues Thread addressed were wide-ranging and manifold, ranging from elected officials making deals and greasing their hands for a campaign, to jurisdictional challenges that have turned the police into a bureaucratic bramble bush. There was also sheer incompetence on the part of beat cops and superiors.

But We own this town treats the Gun Trace Task Force as an isolated representative of the police in the United States. The immensity of its corruption or how its members have come to justify their actions slowly rears its head as the miniseries builds its momentum for maximum effect. And yet, from its earliest days, it shows incredible power and efficiency when it not only looks at the full picture of a city, but examines it under a microscope.

We Own This City is streaming now on HBO Max.

Flagler County at the Crossroads: Community or Concrete Jungle?