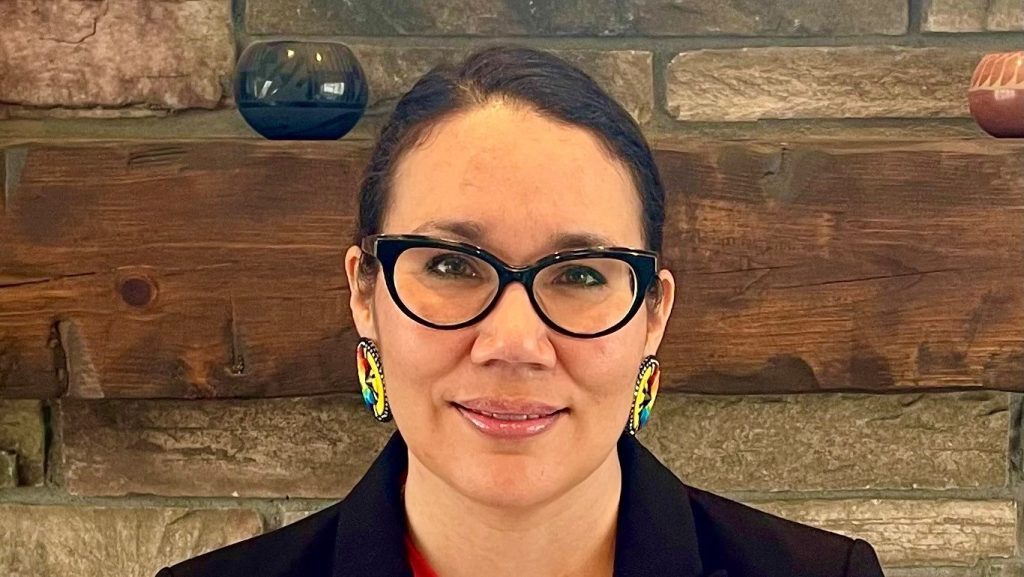 Governor Tim Walz has appointed an attorney representing the Shakopee Mdewakanton Sioux community in Prior Lake to serve on the Minnesota Court of Appeals.

Sarah Wheelock will be the first Native American judge to sit on the Court of Appeal, according to the announcement made Friday by Walz and Lt. Gov. Peggy Flanagan, herself the highest Indigenous woman ever to be elected to a position across the board. of the State of Minnesota.

Wheelock will fill the vacant position created by the retirement of Carol A. Hooten as representative of the 2nd Congressional District.

“While serving as legal counsel to the Shakopee Mdewakanton Sioux community and tribes across the country, Ms. Wheelock has repeatedly shown that she is a dedicated public servant committed to advancing the common good,” said Walz, a Democrat, in the press release. .

“Sarah Wheelock is a brilliant jurist with a deep understanding of the laws of the land,” said Flanagan. “Her life experience, her long-standing service to her community and her extensive legal experience provide her with a unique perspective that will be invaluable in her new position. I am delighted with his appointment.

Prior to working as legal counsel for Shakopee Mdewakanton, Wheelock was an assistant professor at Mitchell Hamline College of Law in St. Paul and an appeals judge in the White Earth Band of the Chippewa Court of Appeal.

Her community involvement includes serving as Director of the Board of Directors of the Division of Indian Work, Deputy Director of Twin Cities Native Lacrosse, and Chair of the American Indian Parent Action Committee for the Prior Lake-Savage School District.

Wheelock received his undergraduate and law degrees from the University of Iowa.