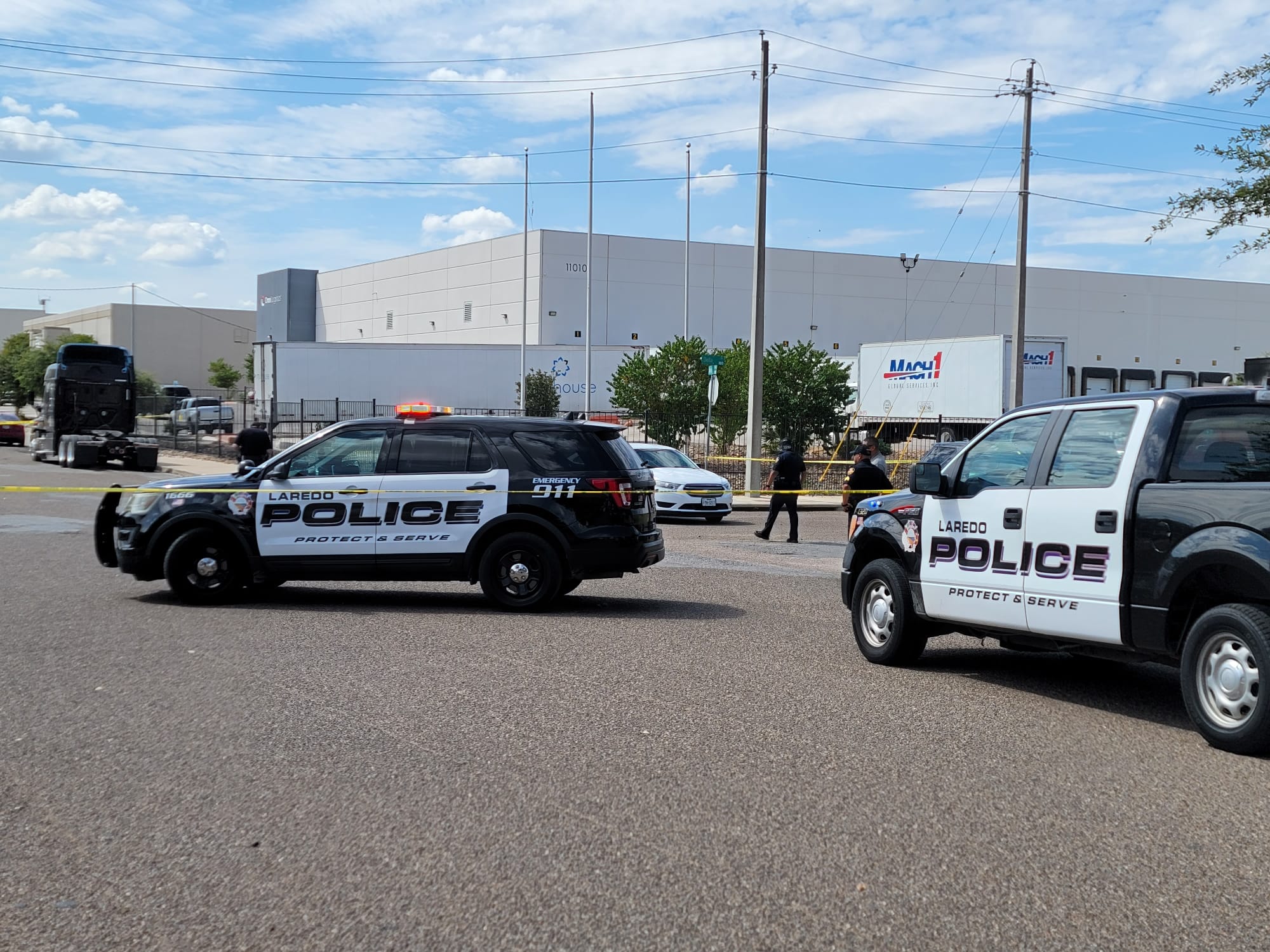 The man arrested in connection with a shooting that left three injured in a drug deal gone wrong behind the Alamo Drafthouse was on probation for a human trafficking case, court documents show .

Cesar Javier Estrada, 32, was arrested on a federal charge of possession of a firearm by a person who was convicted of a felony that carries a jail term of over a year.

The case unfolded on October 6, when officers responded to the 800 block of Nafta Boulevard for a report of gunshots. Detectives located and recovered several spent 9mm and .40 caliber shell casings. Further investigation revealed that it was a drug deal gone wrong.

At the scene, authorities were informed that several gunshot victims had arrived at Doctors Hospital and emergency clinics. Investigators responded to Doctors Hospital and observed a red Chevrolet Malibu with numerous bullet holes in the doors, roof and windows of the vehicle.

Officers towed the Malibu to LPD headquarters, where a probable cause search of the vehicle was conducted.

Detectives reviewed footage from the Doctors Hospital surveillance camera. Surveillance footage showed a victim and a passenger who was later identified as Estrada arriving in the Malibu at the hospital. Estrada left the Malibu where the guns were later located by police.

A criminal record check of Estrada revealed that he was a previously convicted felon. LPD contacted Bureau of Alcohol, Tobacco, Firearms and Explosives, affidavit states

An ATF special interviewed a witness to the shooting. The witness observed Estrada holding the brown handgun during the shooting and inside the car, according to court documents.