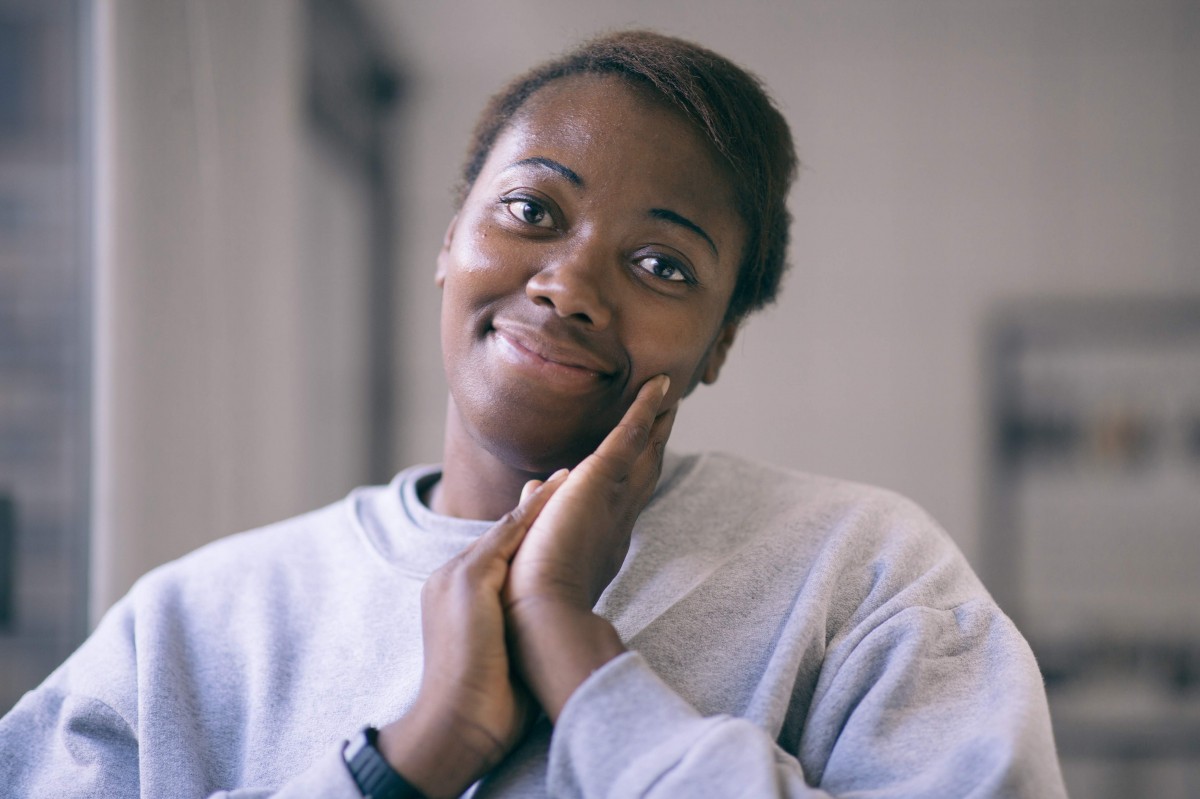 These students are the first to attend law school from prison

A departure from the American Bar Association, a change in the way the LSAT is delivered, and close collaboration between schools and the prison system led to this historic achievement.

In August, Maureen Onyelobi and Jeffery Young began classes at the Mitchell Hamline School of Law in St. Paul with the goal of earning law degrees. Unlike most remote students, who can zoom into their classes from home or a shared workspace, they’re connecting from two of Minnesota’s correctional facilities — Onyelobi from a women’s prison in Shakopee, Young from a prison for men in Bayport.

The milestone, years of preparation, is the result of both changes stemming from the pandemic as well as a collaboration between the school and the Prison to Law Pipeline. The Pipeline from prison to law is a project of all square – a Minneapolis grilled cheese restaurant and social justice nonprofit that offers formerly incarcerated persons with full-time employment, entrepreneurship courses, career mentoring and elective therapy. And now, thanks to his Legal revolution initiative, the organization works to transform the law through the people most affected by it.

When the pandemic-driven shift to remote learning transformed Mitchell Hamline’s classrooms, it sparked new ideas at the school which has been dedicated to expanding the legal profession since its founding there. more than a century ago.

“We have a Reintegration clinic which aims to help people getting out of prison and re-entering society with any legal issues they might face while doing this. We did this [equity-focused] work a long time,” says Anthony NiedwieckiPresident and Dean of the Faculty of Law.

Through initiatives like this, the school was already partnering with All Square’s Legal Revolution initiative. After the pandemic, ideas flourished. “When we were fully online, that’s when the idea came up – we asked if we could open up the JD program to those who are currently incarcerated.”

In addition to the new remote learning addiction brought by COVID, the murder of George Floyd was also a catalyst. “’Prison lawyers’ and legal expertise have always existed in prisons, so we wanted to formalize that,” says Maya Johnson, director of the Prison to Law Pipeline program. “That, combined with…the execution of George Floyd in Minneapolis and the uprisings that followed, has created more of an appetite for progressive programming like this that seeks to make an impact in the legal community. All of those things came together in that perfect storm to create a window in time for a program like this.

The Prison to Law Pipeline had previously launched a paralegal program in fall 2021 in partnership with North Hennepin Community College in Brooklyn Park, a suburb of Minneapolis, with five paralegal students. The paralegals’ efforts served as “our pilot program to figure out how it works, how delivering legal education remotely works,” Johnson says. This pilot led to a number of lessons to make the new JD program smoother.

Although the paralegal program is run differently from the JD program (the former is asynchronous while the latter is delivered via real-time classes on Zoom), what it highlighted was the need for support services for learners incarcerated. These services include peer mentoring of other formerly incarcerated, professional mentoring from the legal community, and tutoring. Because meeting these needs while the program was underway required a slight scramble on the program’s network, these resources were integrated from the start of the JD program this fall. Johnson says that due to ongoing and often changing COVID restrictions, these support services are primarily offered by phone and email, but she hopes to provide them in person one day.

There was, however, one hurdle that was unique to the JD program: the Law School Admissions Test, or LSAT. While the American Bar Association, which accredits law schools in the United States, consider removing the requirementthe test is still an integral part of law school entrance.

While the pandemic also required the LSAT to be administered online, technological barriers prevented the group from being able to administer the test inside the Minnesota prisons they worked with. “I had served on an LSAT committee, so I contacted the people who do the LSAT test and asked them if there was anything else we could do with the test,” Niedwiecki says. The solution was to deliver the test on paper. So, about a year and a half ago, Niedwiecki did it himself in Shakopee and Bayport jails.

The final administrative hurdle was figuring out how to deliver the classes synchronously, because the real-time debate and discussion elements of law school are a critical part of education. Niedwiecki and Johnson cite the collaborative, solution-oriented approach of Paul Schnell, commissioner of the Minnesota Department of Corrections, as a key factor in the program’s success. Prisons worked with Mitchell Hamline to find a space where Zoom classes could be delivered uninterrupted while still staffed by a guard.

For Niedwiecki and Johnson, the benefits of such a program far outweigh the efforts to launch it.

“These are the people most affected by the criminal justice system. Why not give them the tools to be able to take some control over their own lives? asks Niedwiecki. “We want to give people skills, because eventually they’re going to get out of jail, to become productive citizens.”

“As a newer lawyer myself…you can read about a criminal law or a criminal theory of why we punish people in a textbook, but having someone in your class who can talk about the real impact, whether it’s intended impact or not, is so invaluable,” she says. “There will be people who may not see the value in it, and that’s okay. is not to make people want to start programs like ours, but really just maybe to open their minds a bit and not operate in a system where we put people behind closed doors and forget about them .

Cinnamon Janzer is a freelance journalist based in Minneapolis. His work has been published in National Geographic, US News & World Report, Rewire.news, etc. She holds a master’s degree in social design, with a focus on intervention design, from the Maryland Institute College of Art and a bachelor’s degree in cultural anthropology and fine arts from the University of Minnesota, Twin Cities.

follow the cinnamon .(JavaScript must be enabled to view this email address)