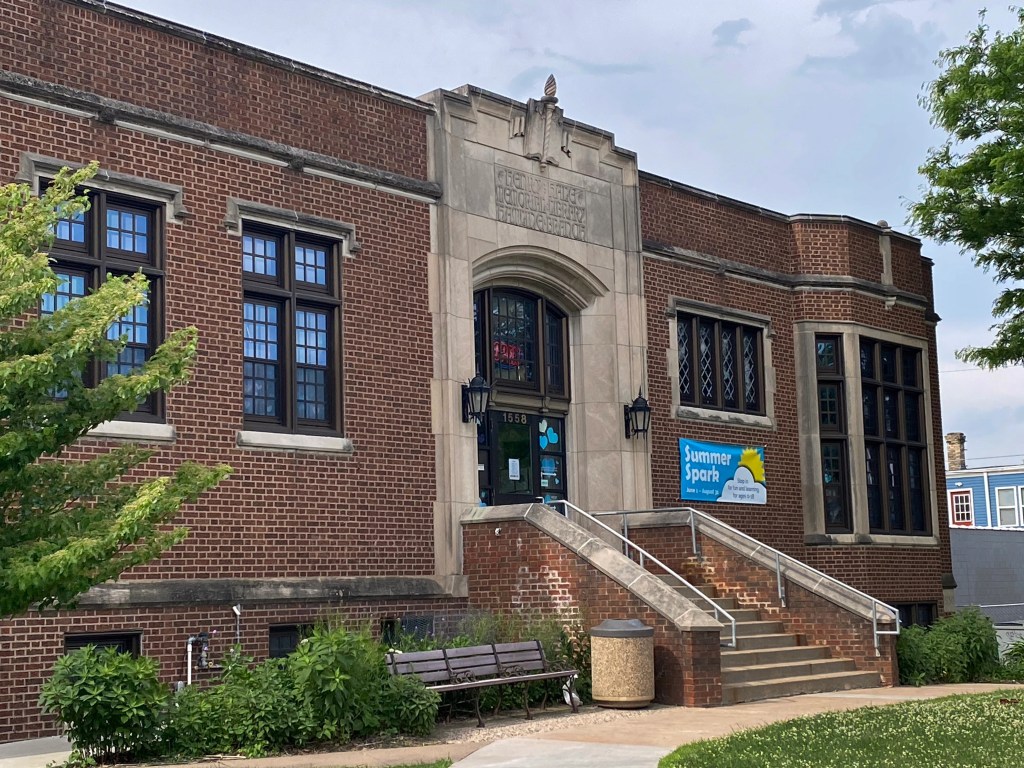 A plan for the State Historic Preservation Review Board to decide the fate of a St. Paul library has been canceled.

When the city of St. Paul released plans in May to upgrade three libraries, a vocal coalition of conservationists was upset because part of the plans called for a complete rebuild of the 92-year-old Hamline Midway branch. year.

If an appeal is filed with the National Park Service and is successful, the nomination would be referred to the State Historic Preservation Review Board for review, as required by federal regulations, Way said. Otherwise, St. Paul’s plans for the library can proceed undeterred.

The curators sought to classify the library as a historic building in an effort to delay the demolition of the library. Historic Preservation Research Specialist Barbara Bezat led preservation efforts by filing the National Register of Historic Places Registration Form.

In the form, Bezat argued that the library is significant for the period between 1930 and 1972, “given the strength of community involvement in its construction and the way the building served the community in as a neighborhood library and activity centre”.

Twenty letters of objection to this appointment, including those of the Saint-Paul Library Agency and Carter, were filed.

Carter argued in his letter to State Historic Preservation Office that if the building is considered historic based on neighbors wanting, using and supporting it, “then almost all libraries, as well as an array of other public facilities should be designated on the National Historic Register” .