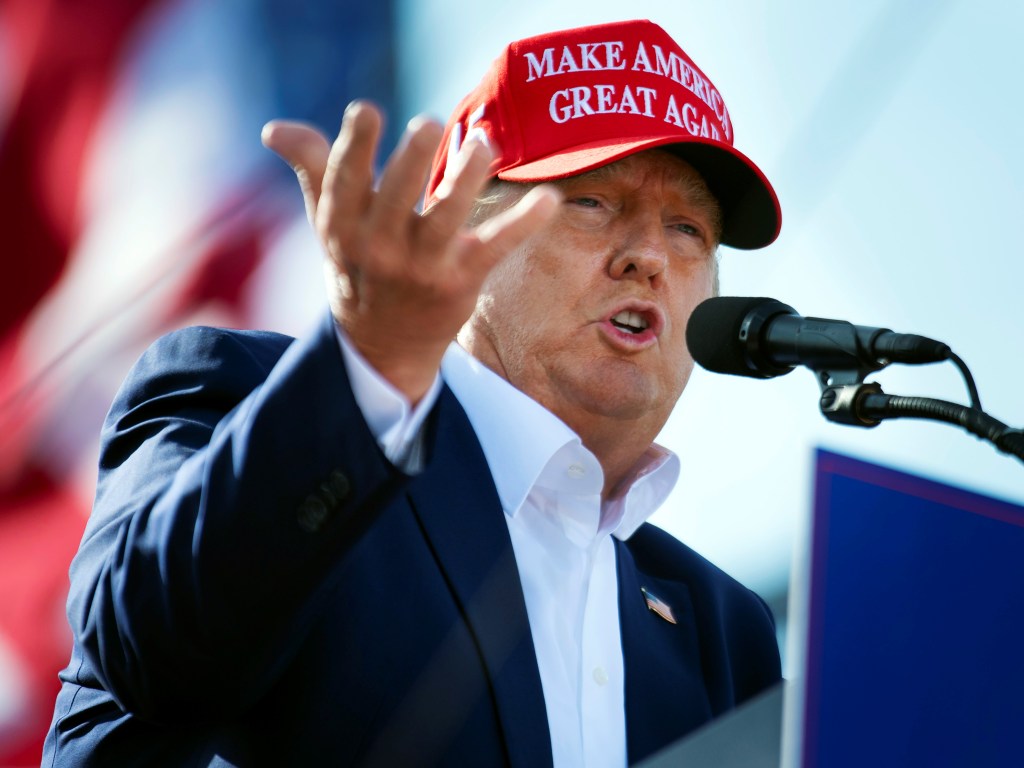 As I watched the Commission’s first televised deliberations on January 6, I was vividly reminded of the chaos and lawless behavior that took place that day in our nation’s capital… “the people’s house”.

Now, some members of the Republican Party are accusing the committee of staging “political theater” and using the events that took place to create “political advantage”. What I saw during the presentation was evidence based on facts, not speculation or one individual’s opinion. I have seen video recordings of violence and destruction, and I have seen recordings of numerous members of the former president’s staff, cabinet and family trying unsuccessfully to reason with him and convince him that he had lost a fair and honest election, and imploring him to do what he could to end the attack on the capital.

In my opinion, the real “political theater” was orchestrated by the former president himself… a person who was not man enough to accept a net electoral loss (of 7 million votes), a person who exhausted all legal options available to him, seeing his more than 60 appeals dismissed by the courts, and a man who ended up using his vice president, Mike Pence, as a scapegoat, and who continues to this day his charade of a “stolen election”.

An alternative to demolishing a historic library building

The recent announcement by the Saint Paul Public Library of its plan to demolish the historic Hamline Midway Library in favor of a brand new building represents another step backwards for the city of Saint Paul. If upheld, this decision will not only violate the city’s own comprehensive plan to preserve St. Paul’s historic building inventory, but will result in the release of embodied carbon into the atmosphere far beyond the benefits that will be obtained by a new sustainable building.

Fortunately, there is an alternative to this destructive path, one proposed by design firm LSE Architects who will preserve and renovate the current Hamline Midway Library building, achieving a rare ‘win-win’ for those who love our libraries and those who appreciate Saint-Paul’s built environment.

Protecting an iconic building that has helped anchor the surrounding neighborhood over the past 90 years is integral to maintaining the historic character of Hamline Midway. Public structures, like the old Henry Hale Memorial Library, are owned by the community, and demolition should never be on the table just because a building in good condition has been neglected and needs repairs and upgrades. typical.

A thoughtful renovation and expansion of the current library will not only properly address equity and access, but it is also the most sensible way to protect the environment, maintain the dwindling number of historic buildings in Saint-Paul and meet the needs of 21st century customers. and staff.

Tom Goldstein, Hamline-Midway
The author is a lawyer, former member of the Saint-Paul School Board and former candidate for mayor.

I feel like ending a pregnancy is very sad; however, I also believe there is a greater good served when a young woman avoids an unwanted pregnancy. The Supreme Court may soon think otherwise.

The real problem seems to revolve around the fact that the Roe vs. Wade decision of 50 years ago didn’t fix anything…it only made things worse. Why? Because 40% of the country is pro-choice, believing like me. Another 40% are pro-life, believing abortion to be murder. The remaining 20% ​​falls somewhere in between. As a result, almost 50% of people in the country feel they have no say in the abortion issue. Very sad indeed.

The US Constitution states that rights not listed in the document should be left to the states to decide. Knocking Roe down against Wade will do just that. The people of each state will decide whether abortion is allowed or not.

I believe this is the right decision for our country; this can finally settle things once and for all.

Ramsey County is showing its true colors again with its latest rejection of plans by Arden Hills and a former munitions factory developer – Rice Creek Commons. The county is outright asking for more density while telling the city and its residents that they don’t want to negatively impact traffic or our suburban feel.

Commissioner Frethem suggests that if the town just increased density like a development in Rosemount is doing, then they would be happy. This suggestion is in direct contradiction to the previous statement about not wanting to push the negative effects. Commissioner Frethem is supposed to represent the wishes and desires of our district. What does a development in Dakota County have to do with us? Frethem says county taxpayers have already invested $40 million in this land and we deserve a return on our investment.

This is where the overall problem lies. A government entity is not a revenue-generating business and should never attempt to be one or play property developer.

The county is simply looking to maximize its tax base and that is why it wants more density. They don’t care about the negative impacts on traffic or the loss of the suburban feel of our neighborhoods. Why would they, they don’t have to live next door? Their focus on balance sheets and taxation is tedious and reflects how out of touch and uncooperative the county is against its citizens.

For my part, I hope that the earth will never be developed. We have the problem of wanting to build on every last square inch of land – and why? This is because government has become so expensive that without an endless and growing stream of taxation, it simply cannot afford to function.

Arden Hills should buy the land back from the county, better yet, the county should return the land to the farming families who were driven out at the start of World War II. Or in a better use of the land altogether, it should be turned into a new national cemetery for our fallen heroes. Fort Snelling and Little Falls National Cemeteries are nearly full. This is an appropriate use for an old munitions factory.