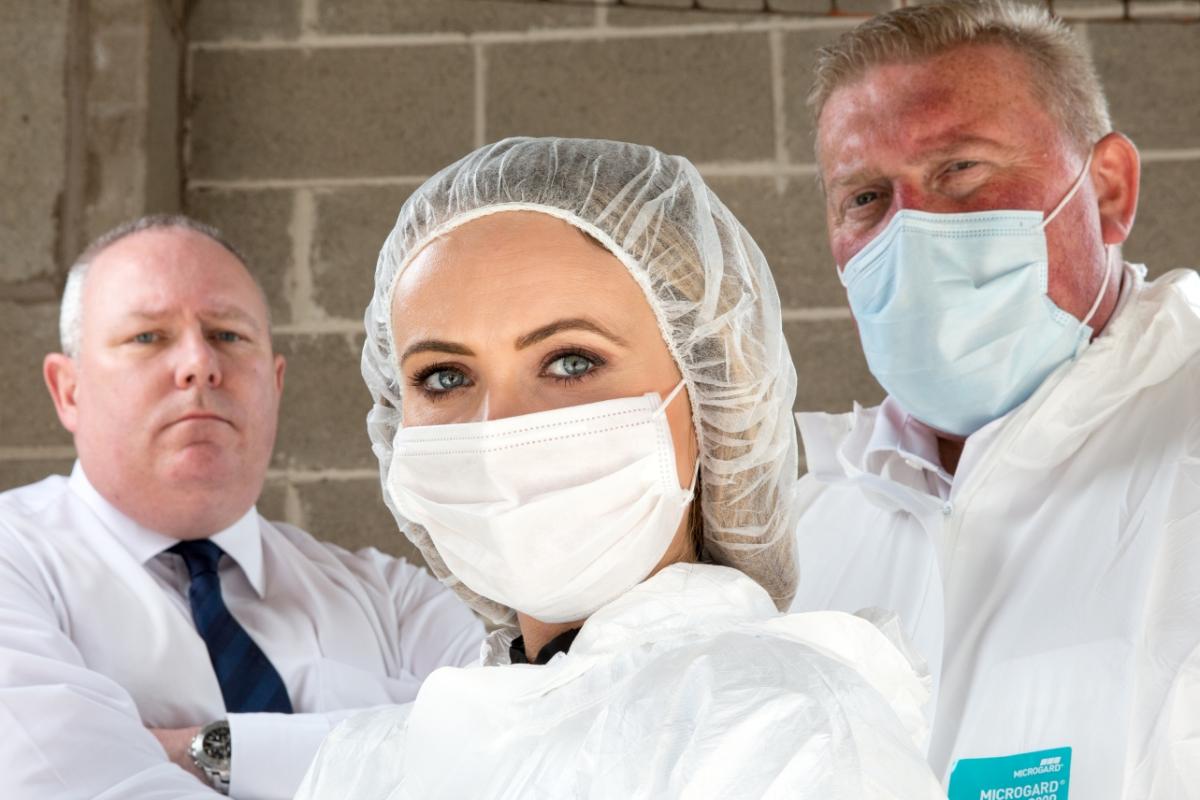 Stream it or skip it?

Here in the US, we love our crime investigation docuseries. We watch sleuths in crumpled suits (male and female) try to take every shred of evidence and figure out a way to solve a case, all while making sure the victim’s family is aware and heard. A popular Scottish series that follows a team of murder and missing persons investigators has it all. Read on to find out more.

MURDER CASE: STREAM IT OR SKIP IT?

Opening shot: A graphic explains that Police Scotland allowed cameras to follow their major investigative teams for 15 months; the teams investigate the murders and what they call high-risk missing persons cases.

In the first two episodes, a complex missing person case is examined: By the time we join the case of Julie Reilly, she has already been missing for five weeks. DCI Mark Bell is leading the investigation, which has included various members of Police Scotland divisions. Patrol officers interview neighbors and friends to determine Reilly’s patterns and see who she might have been around in the days and weeks leading up to her disappearance.

DC Chris Gaughan, the Family Liaison Officer, checks in on Reilly’s mom and sister to see how they’re doing, and he gets a little more background on Reilly’s history, where she can go “out network” with his daughter, mother and sister. for weeks at a time. But this time things are different. A forensic team takes a closer look at his apartment for signs of blood that may have been cleaned up. the closer they look and the more furniture and rugs they remove, the more signs they see.

The team zeroes in on a person of interest, who has a background and was known to date Reilly in the months leading up to his disappearance. When a femur matching Reilly’s DNA is found washed up on shore, the case takes a turn. Yes, Reilly might still be alive, but Bell and the team believe that’s not the case.

What shows will this remind you of? murder case looks like a bunch of A&E docu-series that follow detectives and investigators on complex cases, like Cold Case Records and The Prime 48.

Our opinion : What murder case attempts to establish is a cast of characters, albeit real cops and other law enforcement professionals, who can be relied upon to lend their expertise to the cases they investigate. This works for the most part, and it helps that the interviewers being tracked have a good camera presence, and the show’s director and editors make sure they look competent at their job.

Looks like the producers got it a bit wrong by making the first two episodes about a missing person case that turned into a murder case. We see that the remaining three episodes that BritBox has sent out are all about murder cases. As intriguing as it may seem to watch investigators try to figure out where Reilly might be, despite knowing from experience that it is highly likely that she is dead, shows a meandering, open-ended investigation that at times seemed desperately grasping for no crumb of information to propel it forward.

Starting with a kill focuses things for the filmmakers and picks up the pace. There are still scenes with distraught family members and forensic investigations and task force meetings. But there’s not as much room as we see in the first two episodes.

Of course, writing about the episodes in this way makes us feel shady, given that they are about real victims and real families who have to live with their murders. But, when it comes to an exercise in filmmaking, the murder-centric episodes are just more focused.

Sex and skin: None.

Sleeping Star: Reilly’s daughter, Tiona, is candid about their unequal relationship, which became evident when she had a child of her own.

The most pilot line: I hate to be that person, but unless you have an ear for thick Scottish accents, you’re probably well served by clicking through the closed captioning while watching this series.

Our call: SPREAD IT. While the format of murder case is familiar to fans of American crime series, it’s still a compelling watch, if only to see how murder investigations in Scotland compare to how they’re conducted here.

Joel Keller (@joelkeller) writes about food, entertainment, parenting and technology, but he’s not fooling himself: he’s a TV junkie. His writing has appeared in The New York Times, Slate, Salon, RollingStone.com, VanityFair.comFast Company and elsewhere.