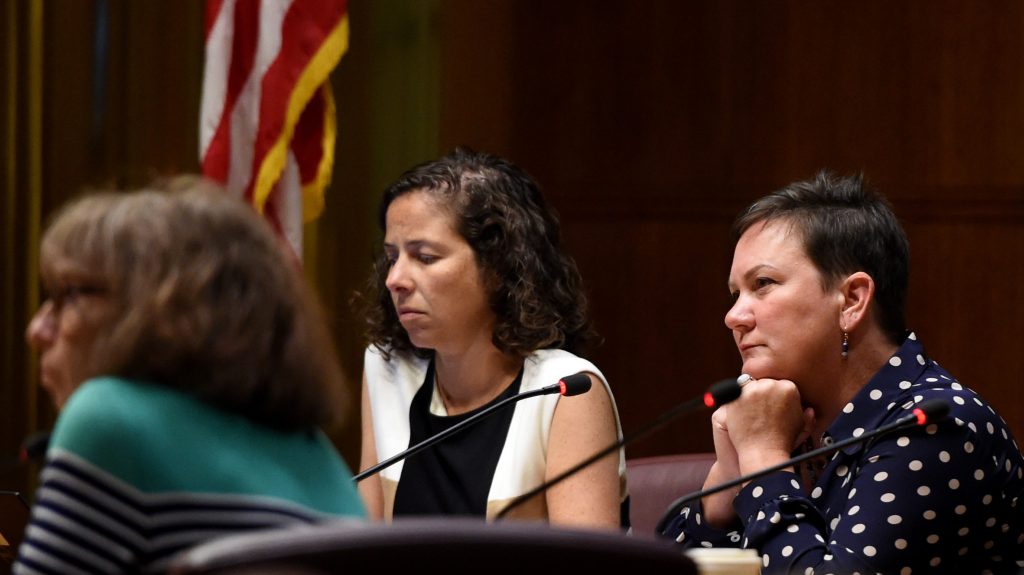 In an effort to explore the possibility of subsidizing early learning and child care programs across the city, St. Paul City Council on Wednesday approved the creation of a new committee to study how such a program would be administered. and funded.

The Early Learning Legislative Advisory Committee should make recommendations to city council on the potential design and implementation of a locally-run early learning program, including the type of city ordinance or legislative action that might be needed.

Faced with the possibility of putting a special property tax on the November ballot, city council last July instead voted to convene the committee, which is expected to report to council in the early months of 2023.