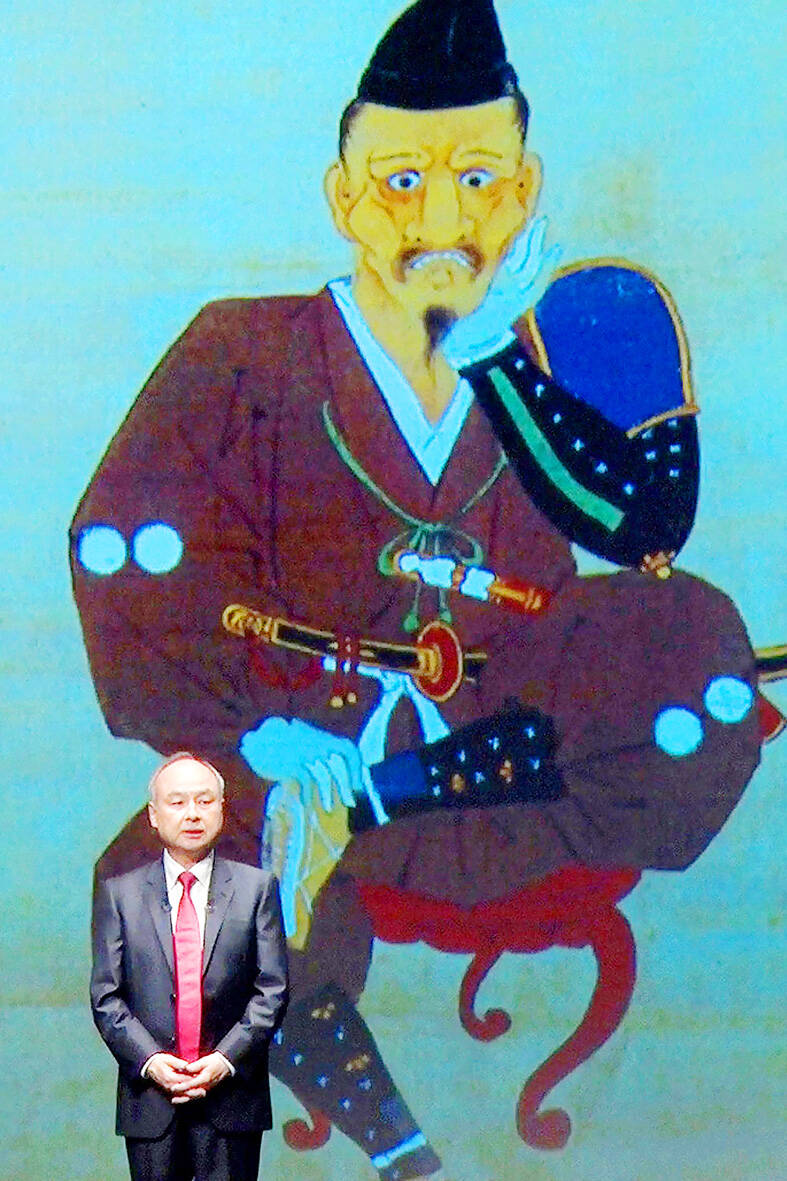 The new incarnation of the Japanese firm, with its founder leaving center stage, will be less flamboyant

Softbank Group Corp has long stood out for its flamboyant earnings events. As the former telecommunications company transformed into the world’s largest venture capitalist, they had become a fixture, a sort of psychedelic version of billionaire investor Warren Buffett’s annual letter to shareholders.

Even in bad times, Son would give us a mysterious equation to solve or a history lesson about an apologetic feudal warlord. By comparison, last week’s earnings event was, frankly, rather boring.

And they must become duller. Son revealed he needed to step away from future events – as well as day-to-day running of the business itself – to focus on building Arm Ltd, chip design firm Softbank didn’t. managed to sell to Nvidia Corp.

The only chance for investors to hear from Son will be at the annual shareholder meeting in June.

This breaks with decades of precedent. Son spoke last week for one last time for now, giving about 25 minutes on his plans for Arm before handing over to Softbank’s chief financial officer (CFO), Yoshimitsu Goto. While no slouch, Goto gave a much more traditional numbers and charts briefing.

It is not uncommon in Japan for a CFO to give most of the earnings presentations.

However, Softbank has long been anything but the traditional Japanese company: in addition to those slide decks, Son’s candor and willingness to answer any questions and combination of self-mockery and boastfulness (as well as the potential for some truly mind-blowing numbers) made the must-see TV wins.

If it’s coming to an end, that’s how the company wants to operate right now – low-key and out of the spotlight, at least until market conditions are more favorable to its business model. investment often questioned.

“Inflation is not going to be brought under control anytime soon, and it will be difficult even for listed companies, let alone unlisted ones,” Son said before handing over the reins to Goto. “We have to strengthen our defence.”

Softbank wasn’t kidding when it pledged earlier this year to go into defensive mode, a change that former banker Goto would take the lead on. As a result, there was little to report this quarter – no new takeover announcements, no new asset sales and no significant update on the initial public offering (IPO) for Arm, which was postponed beyond the end of the fiscal year ending in March. .

Son appears to have become infatuated with the business which he now says he never really wanted to sell, and which he has proclaimed will be a new engine of growth for the company – and for its “technology revolution”. information”.

What could end up taking up most of his time is trying to raise the IPO valuation to the levels he expects, which wouldn’t be easy in this market.

A much more traditional figure than Son, Goto emphasized security and stability, highlighted the company’s strong cash position and low loan-to-value ratio, and noted that although the terms of the market would eventually improve, the company needed to take a conservative approach.

It’s a mood already seen in the plunge of new Vision Fund investments. The company spent just $300 million in the three months to September, down 97% from a year earlier.

The next few quarters are likely to be even more stingy – it’s a bad time to be a start-up looking for investments.

Goto underscored his skepticism of China, saying it’s “becoming more unstable by the day” and cryptocurrencies, which he says “are not part of the vision of the Vision. funds”.

Son’s speech had something of an end-of-an-era feeling to it. With the founder planning to focus on Arm for the time being, it even looks like it could be the swansong for “information age venture capitalist” Softbank.

The company has reincarnated several times over the years, going from broadband provider to mobile phone mogul to investment giant. Maybe their next incarnation is just a little boring.

Gearoid Reidy is a Bloomberg Opinion columnist covering Japan and the Koreas. He previously led the breaking news team in North Asia and was the deputy chief of the Tokyo bureau.

This column does not necessarily reflect the opinion of the Editorial Board or of Bloomberg LP and its owners.

Comments will be moderated. Keep comments relevant to the article. Remarks containing abusive and obscene language, personal attacks of any kind or promotion will be removed and the user banned. The final decision will be at the discretion of The Taipei Times.