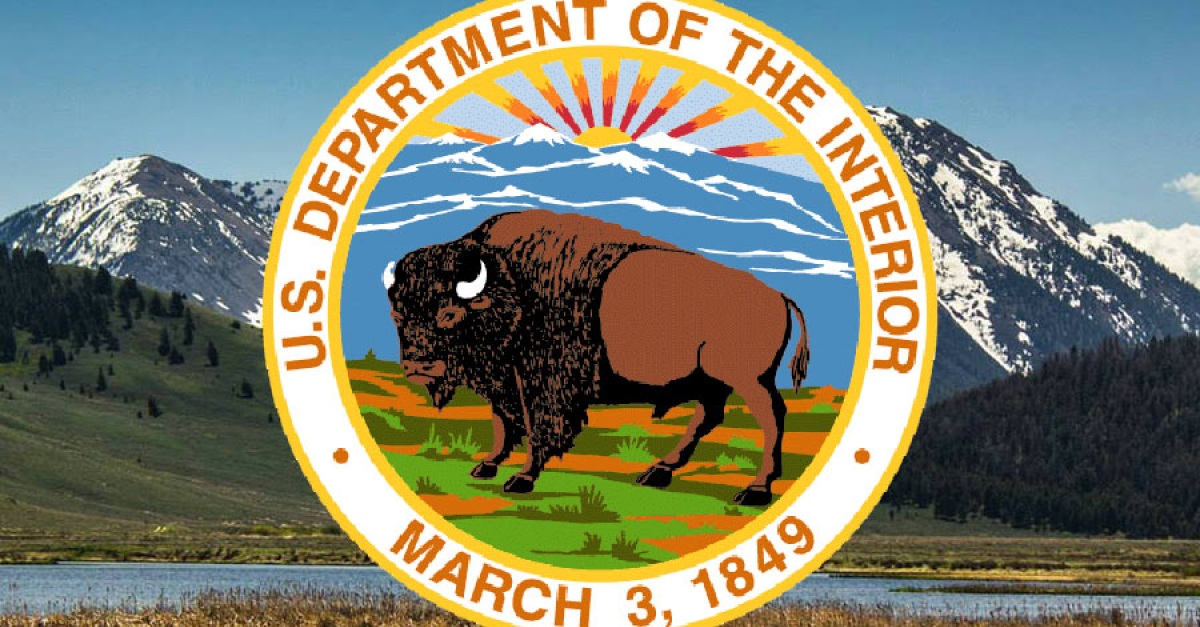 WASHINGTON – Today, on the International Day of the World’s Indigenous Peoples, Interior Secretary Deb Haaland announced the members of the Place Names Reconciliation Advisory Committee, a federal advisory group tasked with helping to identify and recommend changes to derogatory terms still used for places across the country.

In November 2021, Secretary Haaland issued Secretary Order 3405, which proposed a new Federal Advisory Committee to broadly solicit, review, and recommend changes to derogatory Federal geographic names and land units. The committee’s duties will include developing a process to solicit and assist with proposals to the Secretary to identify and change derogatory names and engage with tribes, the Native Hawaiian community, state and local governments and the public. A separate federal task force (the Derogatory Geographic Names Task Force) was established by Secretary’s Order 3404 to focus exclusively on the square word, a derogatory term used in more than 650 cases within units alone. federal territories.

“Our nation’s lands and waters should be places to celebrate the outdoors and our shared cultural heritage – not to carry on the legacy of oppression,” said Secretary Haaland. “The Place Name Reconciliation Advisory Committee will expedite an important process of reconciling derogatory place names. I look forward to listening and learning from this esteemed band.

As directed by the Secretary, the committee is composed of individuals who represent tribes and tribal organizations, Native Hawaiian organizations, the general public, or who have expertise in areas such as civil rights, history, geography and anthropology. The Committee also includes four ex officio members representing the Ministries of Interior, Agriculture, Defense and Trade.

The Place Name Reconciliation Advisory Committee is composed of up to 17 members appointed by the Secretary who represent tribes and tribal organizations, Native Hawaiian organizations, the general public, or who have expertise in areas such as civil rights, history, geography and anthropology:

The Committee also includes four ex-officio members from the federal government. A whole-of-government approach will be invaluable as this work is undertaken:

Members will meet for the first time in the coming months, and approximately two to four times a year, to identify geographic names and federal territorial unit names that are considered derogatory and solicit proposals for replacement names. Committee meetings will be open to the public and announced in the Federal Register at least 15 days in advance.