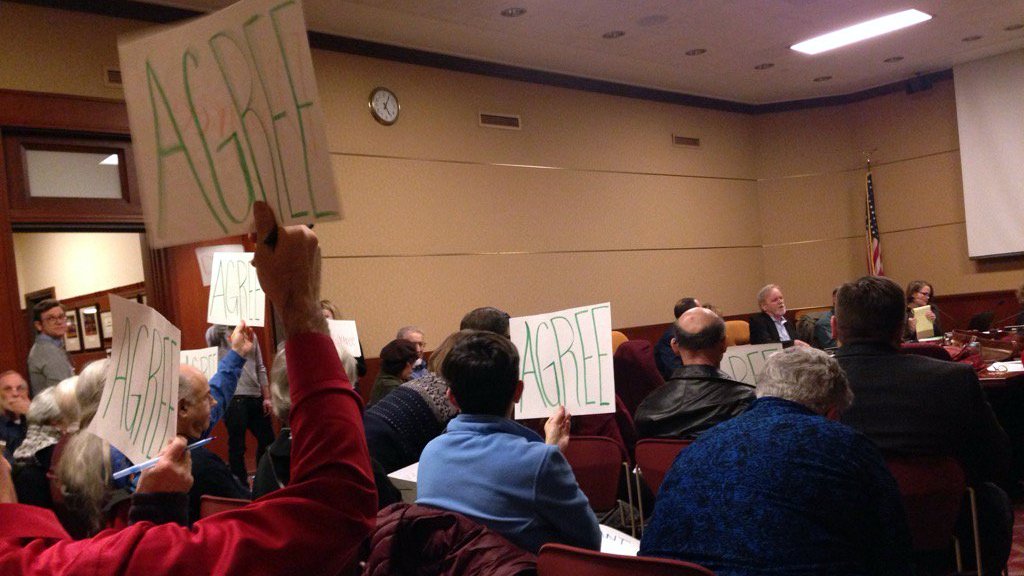 It may soon become more expensive to break a city ordinance in Saint-Paul, but less criminal.

The Saint Paul Charter Commission will hold a public hearing on Monday on the politically sensitive issue of expanding city council power to impose new administrative citations or civil penalties.

In short, if a proposed charter amendment is approved, council will be able to create new fines for order violations. The proposal, supported by the mayor’s office and a majority of council members, seeks to create alternatives to criminal penalties for those who break daily city rules.

“The Department of Safety and Inspections sees it as a tool in its toolbox,” said Brian Alton, chairman of the Charter Commission, on Thursday. “I don’t really know what people think of this one. There are people who are skeptical, but that is why we are holding the public hearing. We want to hear for and against.

The hearing, which will include a report from city staff, will take place at 4:00 p.m. Monday in Room 40, which is located in the basement of St. Paul’s Town Hall.

Advocates see civil fines as an opportunity to enforce a growing framework of labor rights, tenants’ rights and other human rights issues without having to involve the criminal justice system. Critics worry about the city’s attempt to balance its budget or fill its coffers with fines, especially at a time when the mayor’s office has paid close attention to lifting library fines and overhaul of other forms of financial burden on the poor.

City council has for years wanted the power to impose administrative fines on homeowners who don’t maintain their properties, employers who don’t meet the city’s $ 15 minimum wage scale and others who commit potentially non-criminal offenses against city codes. The Department of Safety and Inspections has identified 10 areas that could potentially result in fines, from animal control and zoning enforcement to conversion therapy, which is banned in the city and considered discriminatory to the respect for the LGBTQ community.

If approved, the potential fine scales would be considered by the board on an individual basis, order by order, with the possibility of public input.

A charter amendment, however, would require unanimous board approval, a level of membership that proved elusive when the board addressed the issue in 2019.

At the time, the charter commission was also divided between fans and skeptics of the proposal. “I think there was a bit of each,” Alton said.

Lewis and Clark follow-up | Get out of town | The gallery