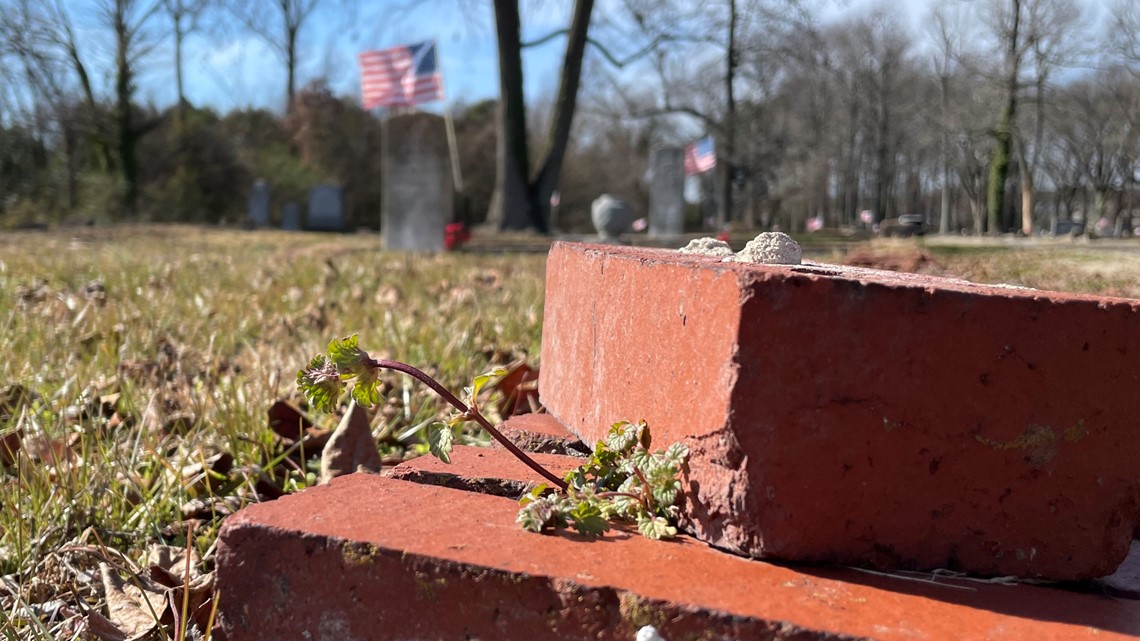 Several of the bills were introduced by Hampton Roads lawmakers.

Several Virginia lawmakers have introduced bills in this year’s Virginia General Assembly that, if passed, would help improve the care and upkeep of historic African-American cemeteries across the Commonwealth.

This bill introduced by Del. Price adds four cemeteries in Isle of Wight County and eight in Surry County to the list of cemeteries in which qualified organizations (such as local nonprofits) can receive funding from the Department of Historic Resources, specifically for the preservation of these historic sites.

It’s an invoice with both a professional and personal connection for Del. Price.

“My great-great-grandfather and his wife are actually in one of the cemeteries there,” she said.

Of the. Price also mentioned that the genesis of this bill came from a local concern in Surry County and that local organizations in the area are ready to step in to take care of the sites.

“These cemeteries in the bill have been flagged by those who live in the area, as those who might get that love and attention, so we are trying to pull those funds, to make sure the land and the history is preserved. “, she said. noted.

Tuesday, Del. Jeion War (D-House District 92) told 13News Now that this is essentially a bill to make it easier for cities and municipalities to access funding for this specific issue.

The summary as introduced reads as follows:

Expands the definition of a qualified organization that may receive funding for the maintenance of a historic African-American cemetery to include any locality whose purpose of applying for funding from the Department of Historic Resources is to maintain an African-American cemetery. Neglected Historic American, or part thereof, that is within its jurisdictional boundaries.

The summary goes on to say:

Current law requires that a qualified organization only apply for such a grant after it has received initial funding for the care and upkeep of a historic African American cemetery.

HB 140: Historic African American Cemeteries; changes the date of establishment for the qualification of funds

This bill, introduced by Del. Delores McQuinn (D-House District 70) is extending the period that cemeteries can qualify for appropriate funding.

The summary of the bill as presented reads as follows: