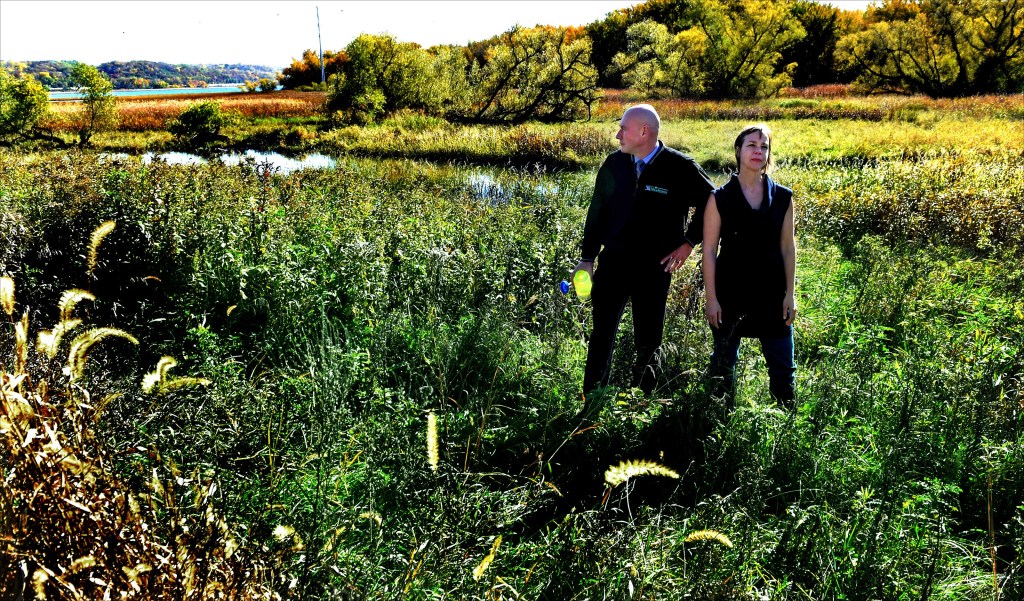 It’s said that at the Minnesota State Capitol, policymaking often comes second to politics, an axiom that could further complicate the future of Pig’s Eye, the city’s largest and most overlooked regional park. .

State Senator Foung Hawj, DFL-St. Paul, announced this week that a key environmental committee has advanced efforts to expedite the cleanup of the polluted Pig’s Eye landfill, which borders the Mississippi River and Pig’s Eye Lake on the east side of St. Paul. His law Projectwhich is seeking $800,000 to fund a task force proposed by the Minnesota Pollution Control Agency through June 2026, won the support of the Senate Environmental Policy Committee.

Hawj said the 350-acre landfill, which contains harmful contaminants that seep into nearby waterways, including the Mississippi River, poses a threat to people and wildlife, including communities downstream. who depend on the Mississippi for their water supply. Documented pollutants include mercury, metals, and PFAS/PFOS, which are common in heat-resistant, water-resistant, and grease-resistant consumer goods.

Hawj, in a written statement, said his proposed task force made up of representatives from city, county, state and federal agencies, among other stakeholders, would begin meeting in October and report annually. on their efforts in the park while pursuing the “resources to make this vision a reality.”

The initiative appears to have broad bipartisan support in both houses of the Legislative Assembly. The House version of the bill received bipartisan support several weeks ago in committee, and its prospects look strong for that chamber to approve it this spring.

However, he still faces a rocky climb in the Senate, where majority-holding Republicans are wary of passing budget appropriations in what is technically a no-budget year.