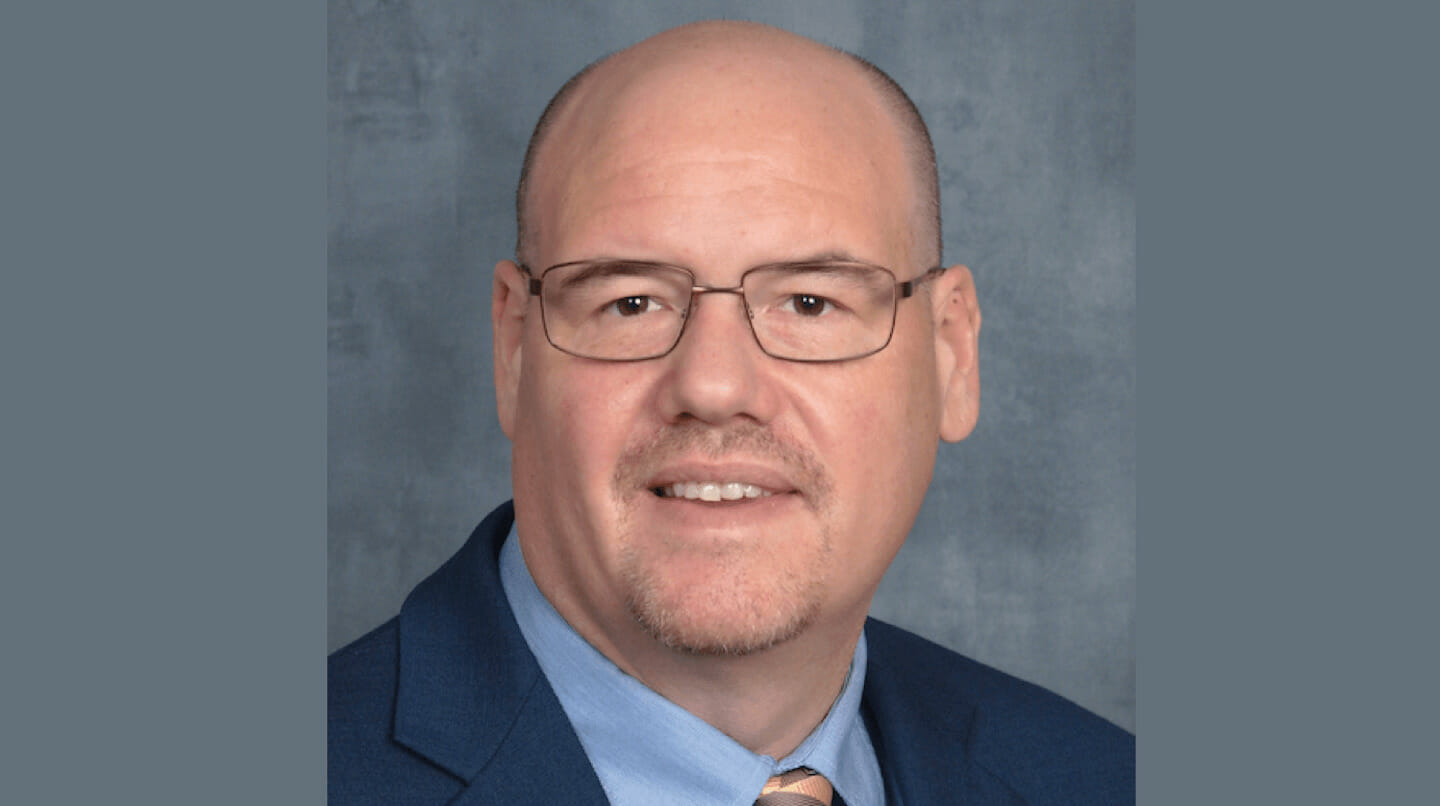 People in the news, Oct. 4 – Business

Send your personal news to Lois Bowers at [email protected].

In his new role, he will bring leadership, vision and innovation to support the company’s restaurant leaders with a focus on quality assurance and delivering an exceptional dining experience.

Grafton has more than 25 years of experience working in seniors’ communities and comes to Arbor from Compass Group, where he was vice president of cuisine. In his previous role, he oversaw the training and leadership development of over 150 executive chefs while leading a team of culinary professionals.

Prior to joining Emerald, Jamison had nearly two decades of experience in nonprofit senior housing organizations.

She received her Bachelor of Science in Business Administration from California State University, East Bay.

She has 23 years of senior living experience and most recently served as Regional Vice President of Commonwealth Senior Living.

Charlie Harris was recently promoted to Vice President of Sales at Ooltewah, TN Morning Pointe Senior Living. He joined the Morning Pointe team in 2021 as Director of Sales and Marketing for the Cumberland region.

He will oversee finance, accounting and auditing as well as business process improvement and information technology. Swords has served as chairman of the board, management consultant and business executive and has over 30 years of experience driving revenue growth and scale across all industries, including the non-profit.

Joy Pepper was announced as the new executive director of Ridgmar Place by Pegasus Senior Living.

She has worked in the senior living industry since 1978 in various management roles.

Kelly Wood has been named executive director of The Lantern at Morning Pointe Alzheimer Center of Excellence in Louisville, Kentucky. She will oversee the day-to-day operations of the Alzheimer’s disease and memory care community.

Wood comes to The Lantern from Vitality Living in Louisville, KY, formerly an Atria Senior Living community, where she worked for seven years. She started out in the community as an activities assistant, then became director of memory care, director of the business office and finally general manager.

Alvarado is an internal medicine specialist with over 28 years of experience. He was a Kentucky state senator for seven years, representing District 28, chairing the Senate Health and Welfare Committee, and serving as a member of the Kentucky Nonprofit Caucus.

Person is an internal medicine specialist with nearly 20 years of experience. He is a past president of the Kentucky Society of Post-Acute and Long-Term Care Medicine.

Stéphanie L’Heureux has been promoted to director of accounting for the Watercrest Senior Living Group.

L’Heureux is one of Watercrest’s longest-serving employees, having joined the organization a year after it was founded in the summer of 2012.

Sean de Four, MSW, LMSW and Jami Dewolf were elected to the National Church Residences Board of Directors. They began their service on September 1.

de Four is President and CEO of Southwest Solutions. He holds a master’s degree from the University of Michigan and has been an adjunct instructor at the School of Social Work since 2014.

Dewolf recently retired as Marketing Director of Alliance Data Card Services. He holds a master’s degree in human resources and strategic planning from the University of Louisville and a bachelor’s degree in production and operations management from The Ohio State University.

Mark Schulz joined the LeadingAge Minnesota staff as Vice President of Policy and Regulatory Affairs. Most recently, he was a policy and legislative analyst at the Minnesota Department of Health.

Schulz is a military veteran and holds a Certificate in Human Services Leadership from the University of Minnesota Humphrey School of Public Affairs, a law degree from Mitchell Hamline School of Law, and a Bachelor of Science in engineering management from the US Military Academy at West Indicate.

Grachek came to NAB in January 2016 after serving as director of operations for the American College of Healthcare Administrators. Lindner has been president and CEO of NAB for 27 years.

Anne Hoeksema has been appointed senior regional director of sales and marketing at Health Dimensions Group. She brings to this position 15 years of experience in the health sector.

Hoeksema earned her undergraduate degree at Illinois State University. She is a Certified Director of Assisted Living and is a Certified Nursing Home Administrator.

UN honors Nancy Swanger, director of the Cobb Institute, for improving the well-being of older people

Nancy Swanger, Director of Granger Cobb Institute for the Elderly at Washington State University, was recognized by the The United Nations as one of the top 50 people in the world for improving the well-being of seniors.

Swanger was honored as part of the United Nations Decade of Healthy Aging (who.int) for his contributions to long-term care while developing diploma and global certificate programs at the institute.

Adam Bloom-Paicopolos was hired as an analyst in ATIMedicare-Medicaid Integration and LTSS Innovation Practice. He was most recently a consultant at Pointe Health.

Bloom-Paicopolos received both her master’s degree in public policy and her bachelor’s degree in government and politics from the University of Maryland.

Thompson has co-led virtual roundtables with OHCA, sharing her expertise and mentoring other Life Enrichment Directors throughout Oregon. She was recognized at the OHCA Awards.

Send your personal news to Lois Bowers at [email protected]. High quality color portraits are welcome but not required.