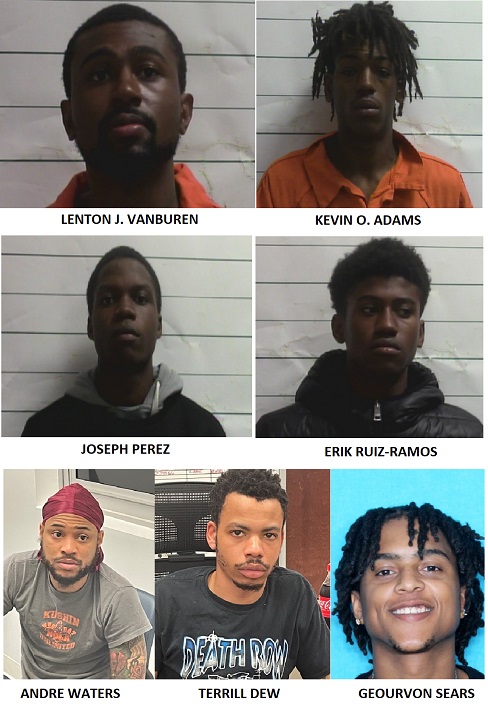 The list below lists arrests or warrant authorizations obtained between December 12 and 18, 2021 as part of violent crime investigations conducted by the NOPD:

Experts find books, coin and envelope in base of Robert E. Lee statue