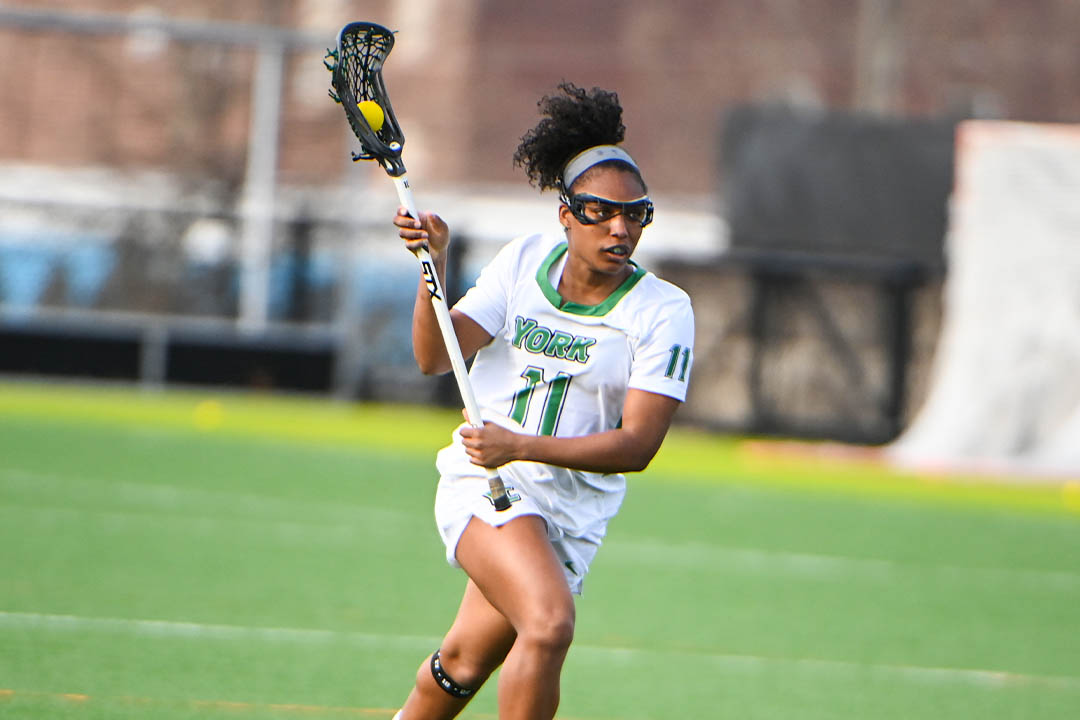 Women’s Division III – what do we think? pic.twitter.com/F48C73i6YG