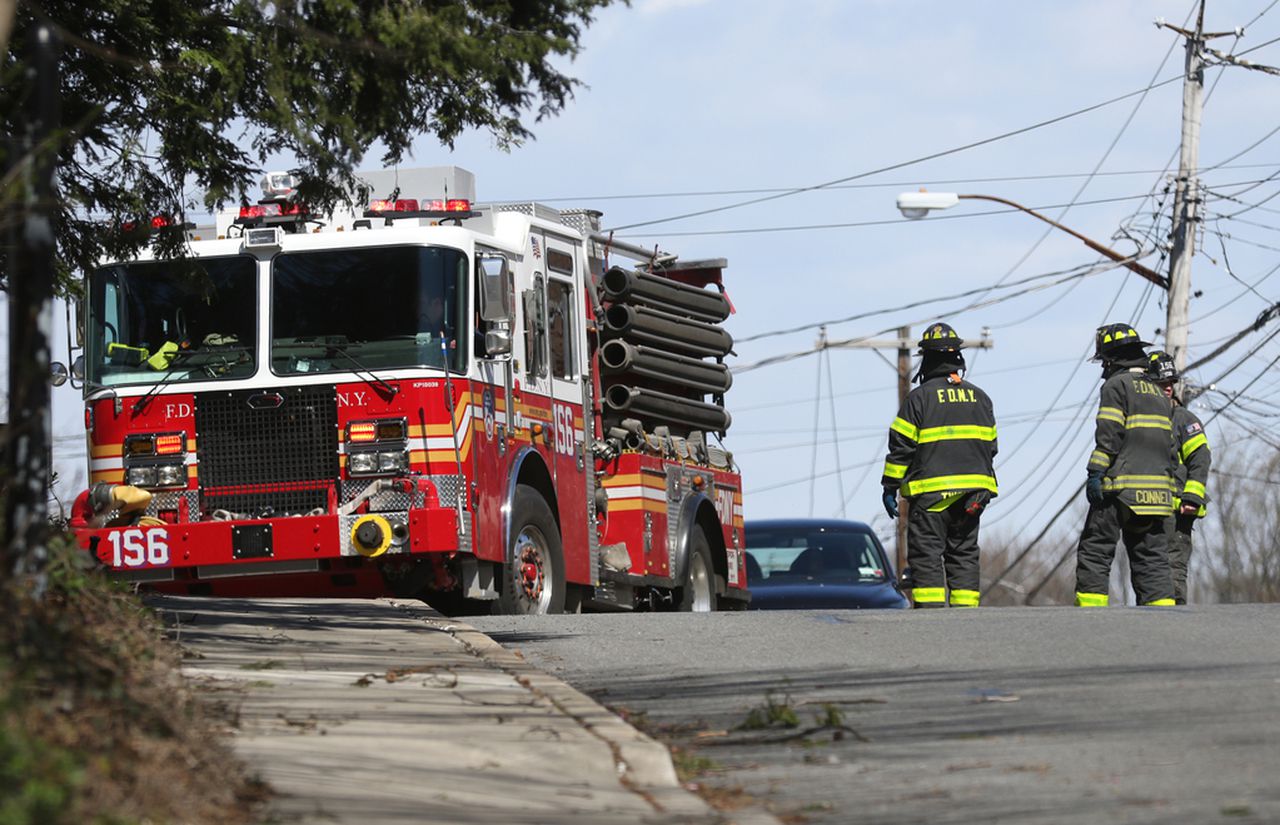 As a staff shortage impacts fire stations on Staten Island – and across the city – on Sunday, Mayor Bill de Blasio is touting increased vaccination rates for New York workers.

Commissioner Daniel A. Nigro said in a statement on Sunday that â€œ[t]The service did not close any fire stations.

But, as staff resources shift, at least seven FDNY companies in Staten Island have been temporarily offline since Friday, according to information released by City Councilor Joseph Borelli and Representative Nicole Malliotakis.

Borelli tweeted on Saturday evening that at least two other businesses had been “shut down” overnight and until Sunday morning – Engine 156 in West Brighton and Engine 166 in Graniteville. He also said Ladder 79 in West Brighton was out of service overnight.

On Saturday, Borelli and Malliotakis – citing the Uniformed Firefighters Association (UFA) – said engine 152 in Richmond, engine 158 in Mariners Harbor, scale 78 in New Brighton and scale 86 in Graniteville were all offline. .

While not directly addressing the staff issue on Saturday, de Blasio tweeted an enthusiastic update on the total number of city employees who have been vaccinated.

â€œBREAKDOWN: 91% of City employees are now vaccinated,â€ said the mayor. â€œAnother 2,300 have been vaccinated today alone.

A town hall spokeswoman said on Sunday that “all fire stations are open and response times are normal.”

“They deliver to their communities every day, and we’re not done yet.”

An organized work stoppage among FDNY members was blamed for staff shortages over the weekend.

“The excessive sick leave of a group of our firefighters because of their anger at the mandate to vaccinate all city employees is unacceptable, contrary to their oaths to serve, and may endanger the lives of New- Yorkers, â€Nigro said on Saturday.

He said on Sunday that all firefighters on “bogus sick leave” will have to “return to work or risk the consequences of their actions.”

But some of the sick calls could be due to side effects of vaccines for firefighters who were vaccinated just in time for the deadline, Andrew Ansbro with UFA told WABC on Saturday.

â€œI have had members who have received the vaccination say they have flu-like symptoms and must have fallen ill,â€ Ansbro said. â€œThe department allows people to take a few days off after being vaccinated. “

Fearing that staff shortages could worsen as unvaccinated workers are put on unpaid leave from Monday, not only among firefighters but also among other first responders, including paramedics and police, several elected officials of Staten Island called on de Blasio to extend the vaccination deadline until December. . 1.

â€œOur first responders have worked tirelessly to keep our communities safe during this dark chapter in our city’s history,â€ reads a letter sent to de Blasio by MP Michael Cusick, the state senator. Diane Savino and MP Charles Fall. â€œWhile we need to protect ourselves and our vulnerable populations from COVID-19, we also need to consider and prioritize our overall health and safety.

â€œDramatically reducing the strength and capacity of our first responders is not in the best interest of our city. “

The letter goes on to say that officials have heard from many Staten Island residents with “serious concerns” about the situation.

“We expect the staff shortage to worsen in the coming days, which could cause undue hardship to the public,” the letter continued.

The officials then asked for “a temporary stay of one month, until December 1, to allow negotiations between the unions and the city officials”.

“Our city simply cannot afford to lose experienced detectives, police officers and first responders,” she said on Saturday. â€œI urge the mayor to cancel this warrant immediately before anyone is hurt as a result. Otherwise, I fear the consequences will be dire.

Said Borelli: “I’m not sure everyone cares [about] the immunization status of a first responder when he applies defibrillators to his chest, and I can say with certainty that first responders don’t check the immunization cards of those they are trying to save. The mayor’s mandates have made the city less safe and, and we are only losing the employees who were tested in the week and who do not have COVID. It doesn’t make a lot of sense.