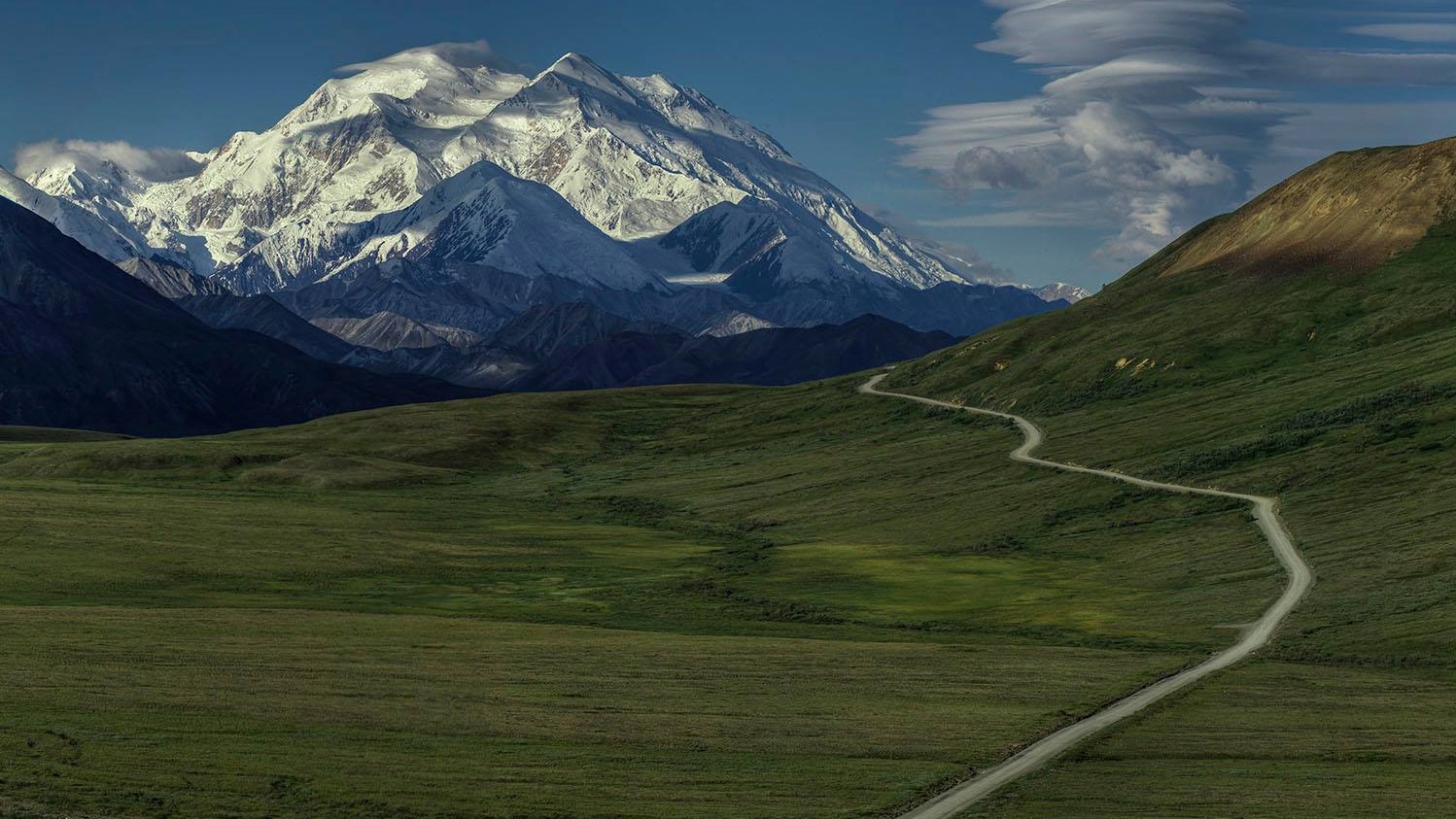 A Mitchell Hamline student has been named as one of 17 members of a federal advisory group that will help identify and recommend changes to derogatory names used for places across the country.

Kiana Carlson (Ahtna Kohtaene, Taltsiine; Native Village of Cantwell, Alaska) has learned that she has been appointed to the Department of the Interior. Place Name Reconciliation Advisory Committee just days before she begins her second year of law school.

“Our nation’s lands and waters should be places to celebrate the outdoors and our shared cultural heritage – not to carry on the legacy of oppression,” Interior Secretary Deb Haaland said in a statement. press release announcing the group. “The Place Name Reconciliation Advisory Committee will expedite an important process to reconcile derogatory place names.

US Secretary of the Interior Deb Haaland

Carlson was born and raised in Cantwell, Alaska. She enrolled in Mitchell Hamline’s blended learning program so she could attend law school while living in her village. Her boss at Denali National Park and Preserve encouraged her to apply for the committee. She works seasonally for the Cultural Resources Department, working with museum, archeology and park history staff on various projects.

“I wanted to be on the committee because I wanted to help share and hopefully correct the history of the place names that surround us day-to-day,” Carlson said. “A lot of people – including me sometimes – don’t know that names of places and things are derogatory or racist.

“There are many examples of places that have obviously offensive names, like ‘sq***’ or ‘savage’. But many other names are not so obvious but just as derogatory or racist in nature that need to be put brought to light and hopefully changed.

“Kiana is one of our Alaskan Native law students with a deep connection to her home community and attending law school through our online blended learning program,” said Professor Angelique EagleWoman. , director of the Native American Law and Sovereignty Institute. “Through her love for her homeland, culture and history, Kiana’s voice will bring positive change uplifting Indigenous peoples and lands.”

Members of the committee will meet two to four times a year to “identify geographic names and federal land unit names that are considered derogatory and solicit proposals for alternate names,” according to the Department of the Interior. The effort is an extension of one started by Haaland — the first Native American to serve as department secretary — which focused specifically on the use of the term “sq***” in federal place names. . The word has been used as a racial and sexist slur against Native women for centuries, especially by white settlers.

This process found over 660 uses of “sq***” on features such as rivers, lakes and streams. A separate working group created to study just that a racist term conveys the recommended replacement names, which are expected to get a final vote in September from the US Board of Geographic Names.

The committee that includes Carlson will now expand this work by studying and recommending name changes for additional pejorative terms.