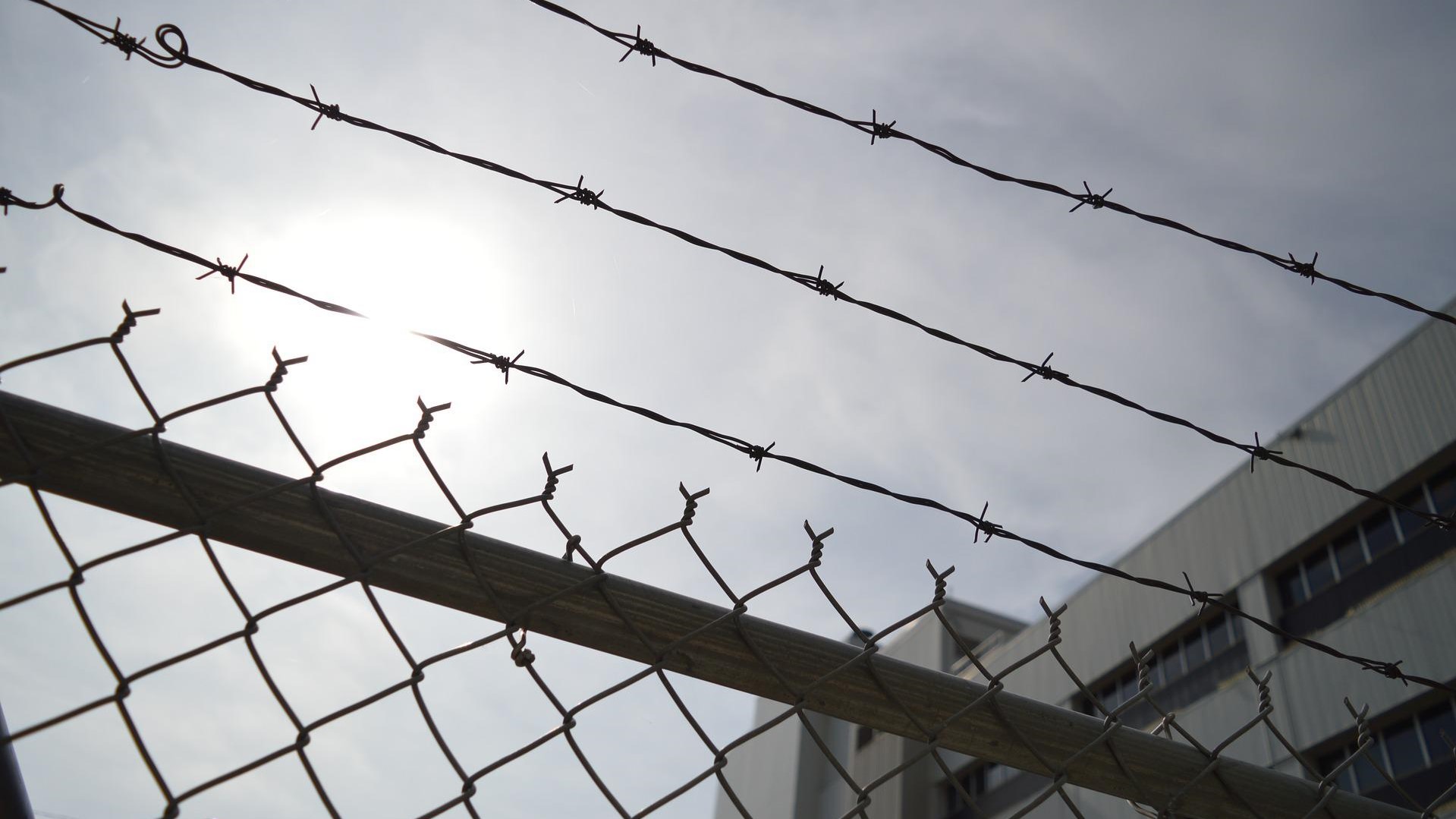 Mitchell Hamline’s Minnesota Prisoner Legal Assistance Clinic (LAMP), along with the ACLU of Minnesota and the University of Minnesota Law School’s Clemency Clinic, last week obtained a restraining order. a Ramsey County judge who will prevent the re-incarceration of 18 people at this time.

The 18 were among 158 who had been granted medical parole by the Minnesota Department of Corrections during the pandemic because they were particularly susceptible to serious consequences if they were to catch COVID. The department informed those formerly incarcerated that they must return to prison by August 15.

The three organizations sued to stop the reincarceration, arguing the 18 people were entitled to a hearing to consider all the factors to decide whether they should return to prison. They applied for and obtained from Judge Mark Ireland a temporary restraining order that prohibits the Corrections Service from sending anyone back to jail until the lawsuit is resolved.

Since this order was issued, the Department of Corrections has agreed to provide each person with an individualized decision on whether to return to prison.

Professor Colbert has been directing or participating in the direction of Clinique LAMP for more than 30 years. In preparing for this trial, he enlisted Mitchell Hamline student Jackson Fate to help him research how due process relates to calling people back to prison once they have been granted some form of release. “It was very exciting to see something I wrote included in a memo that ultimately helped these people not have to go back to jail,” said Fate, who just started her third year in law school.

“It feels like the kind of real groundwork I didn’t think I was involved in until I practiced for years.”

Learn more about Mitchell Hamline’s Minnesota Prisoner Legal Support Clinic, as well as all of the clinics offered at our law school.