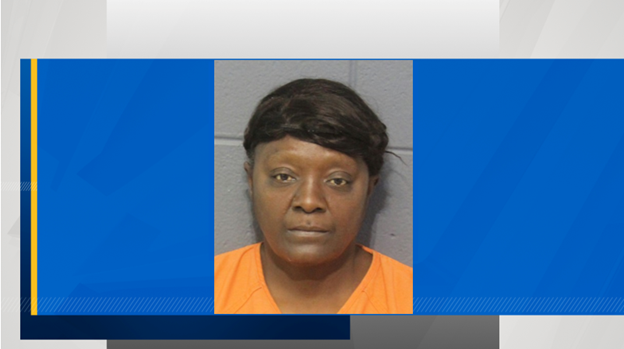 METAIRIE, La. (WGNO) – A Metairie woman is behind bars after authorities say she repeatedly stole money from senior citizens.

The St. John Sheriff’s Office announced that Tammy Davis, 54, was arrested Wednesday, April 27, in connection with two different scams, in which she claimed to be an employee of Ochsner.

According to the SJSO, the victims reported that an unknown woman dressed in medical scrubs, later revealed to be Davis, would approach them at area grocery stores.

Davis then allegedly asked the victim if she recognized him from his doctor’s office. Lying to the victim, Davis would then say that her car had broken down and she needed money to pay for a breakdown service.

After paying the woman, the victims would then be told that the woman in the blouse would reimburse them when she returned to work at Ochsner.

In an investigation that included a review of store surveillance footage, detectives said they identified Davis as the woman involved.

Davis was incarcerated at the St. John Sheriff’s Office on charges of theft and infirm exploitation (a felony charge). She was later transferred to the Jefferson Parish Sheriff’s Office.

The SJSO adds that Davis has a history of illegal drug charges as well as bank fraud, theft and exploitation of the infirm.