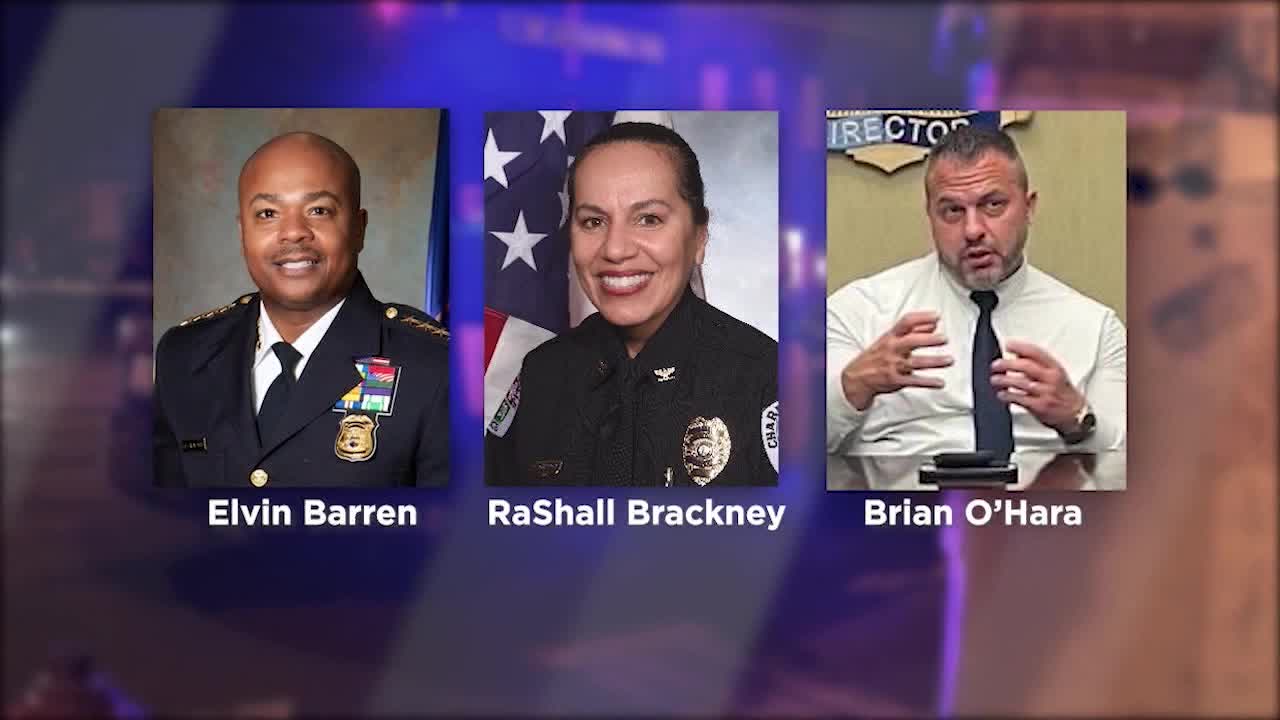 The search for Minneapolis’ new police chief has been narrowed down to three candidates.

On Wednesday, Mayor Frey confirmed they were the three finalists for the post of MPD police chief. The mayor is expected to meet the candidates in Minneapolis starting this Friday.

The search for Minneapolis’ new police chief has been narrowed down to three candidates (FILE).

“This choice of a police chief is very important to people in the community, to politicians, to movers and shakers in the city – it’s an important appointment,” Lansing said.

Mayor Frey said the final decision will be made in conjunction with his new Community Safety Commissioner, Dr. Cedric Alexander.

Once a finalist is chosen, the choice will be sent to the Minneapolis City Council for approval.