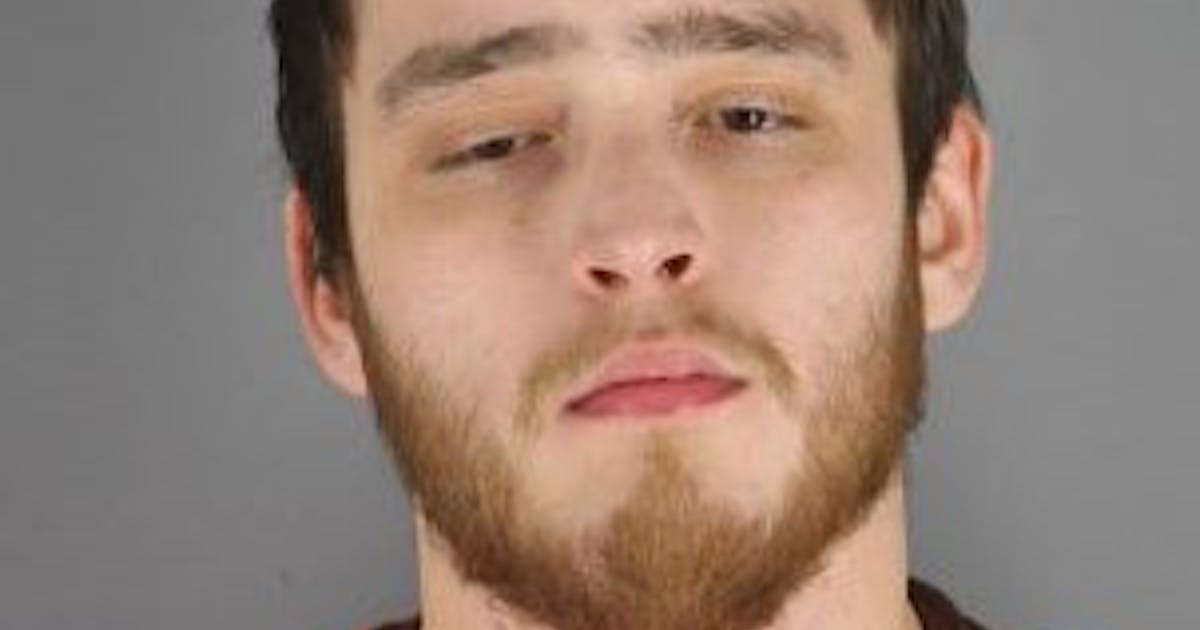 A 29-year-old man with a violent criminal history was charged Tuesday with shooting a star Minneapolis high school football player in the head two weeks ago on a North Side street.

Minneapolis police arrested him last week at Carlton County Jail, where he was being held for trespassing and drug possession.

He was taken to Minneapolis and jailed in Hennepin County Jail on Friday, where he remained without bond before his court appearance on Wednesday.

Court records did not mention a lawyer for him.

Fohrenkam was charged the same day Hill was praising North Central University on the southern outskirts of downtown Minneapolis.

The criminal complaint did not allude to any motive in the shooting other than a possible chance encounter when the two may have brushed up against each other on the street.

Hill was the starting quarterback for North’s varsity football team. He was honored at a North basketball game days after the shooting. His death led to renewed calls for a more forceful response to the violence that has plagued the city’s North Side for generations.

“This is the tragic death of a young man who should still be with us today,” County Attorney Mike Freeman said in a statement announcing the murder charge. “Our community is once again mourning the loss of life to senseless gun violence. … We will do our job as Ministers of Justice to ensure that the accused is held accountable for their actions.”

Fohrenkam’s criminal history in Minnesota includes two convictions each for possession of illegal weapons, illegal drugs, and robbery, and one for arson and assault.

According to the criminal complaint:

On February 9, officers found Hill lying on the northwest corner of N. Penn Avenue and Golden Valley Road with a gunshot wound to the head. He died the following day at North Memorial Health Hospital in Robbinsdale.

Video surveillance showed Fohrenkam walking east on Golden Valley Road as Hill walked towards him. They passed each other, “close enough to possibly brush shoulders.”

Hill kept walking, but Fohrenkam stopped just before three gunshots could be heard on video. A tree blocked the camera from showing Fohrenkam during the shots, but the two “were the only two people on the street when the shots were fired”.

Witnesses met Fohrenkam shortly before the shooting, and one told police the suspect said he was looking for someone who had stolen his cellphone. This witness heard the shots and saw Fohrenkam running.

Another witness said a man matching Fohrenkam’s description was blocking an alley where he and his wife were driving.

Fohrenkam initially told investigators he was not in the area of ​​the shooting. But when told surveillance video showed him in a shop near the scene, he admitted he was looking for a cellphone thief.

A cousin gave detectives an alibi for Fohrenkam, claiming they were both together. Since Fohrenkam’s arrest, he has made calls from prison “to seek an alibi”, the complaint revealed.