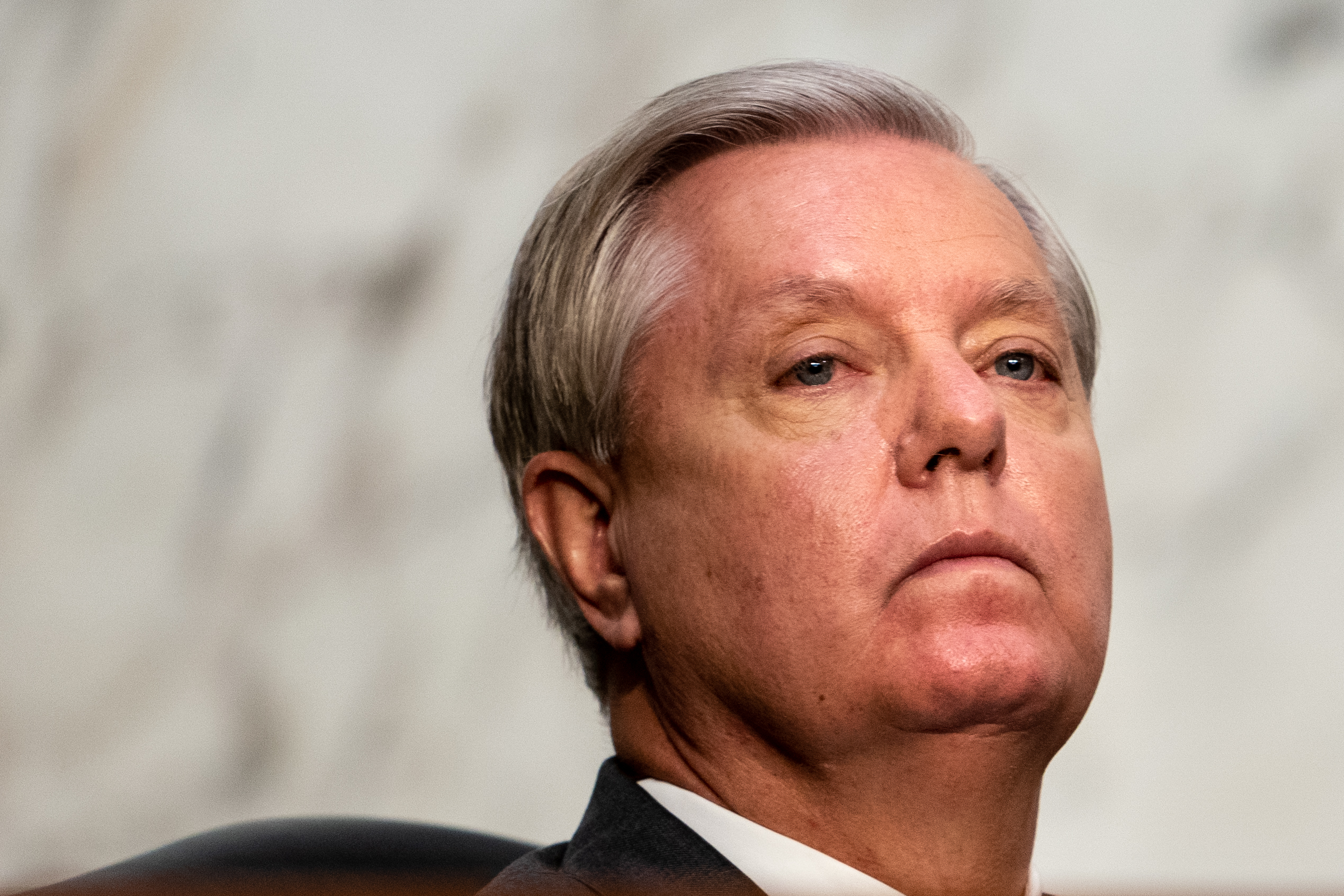 The atmosphere was tense today on Capitol Hill during a defense spending hearing after Republican Senator Lindsey Graham of South Carolina denounced Navy and Marine Corps officials over what he considered a lack of expenditure for the country’s naval arsenal.

Newsweek was present at the hearing to capture the exchange.

He quickly launched a question of funding.

“So what percentage of GDP are we spending on this budget? asks Graham.

US Navy Secretary Carlos Del Toro, who oversees naval budget decisions under the Secretary of Defense, responded by saying he “should get back” to Graham on the exact figure.

Graham noted in his questioning that over the next five years, under the President’s current budget proposal, the Navy will see a drop from about 300 ships to about 280. In the meantime, he noted that the China would see an overall increase in its number of ships to around 480.

At this point, Del Toro argued that “it’s just not the number of ships we have, it’s the modernization of those ships.”

“There’s no way you’re convincing me that moving to around 2.5 to 2.6% of GDP for defense makes sense given the threats we face,” Graham said. “We need a bigger navy, not a smaller navy. We need a robust army that can deter war, and if we get one, win it. All I can say to our friends in the Navy, in the Marine Corps, [is] this budget represents irresponsibility.”

Del Toro responded to Graham’s concerns by stating that he still believed the budget was sufficient to address national security issues that may arise in the future.

“I believe we need the right capacity and the right ability to deliver the right lethality to deter our threats,” Del Toro said. “I think we have enough ships west of the International Date Line today to deter China.”

Graham said that having recently returned from a trip to Asia, he was convinced the footprint he saw was “incredibly superficial in comparison to the threats we face”. Del Toro responded that, given the collaboration with US allies in the region, he “supports” the proposed five-year budget plan.

Graham declined to speak further about the issue after Newsweek questioned him after the hearing. Newsweek contacted the Navy for comment but did not receive a response in time for publication.

Mass violence weighs on the psyche of Americans