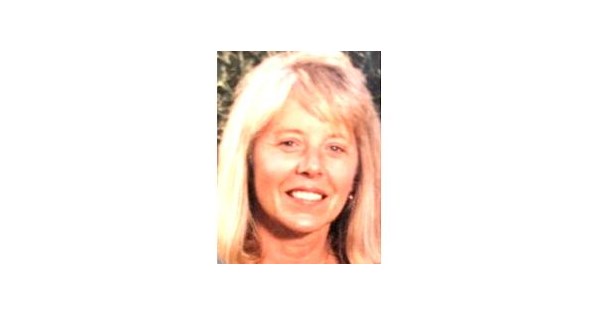 By Larry E. Smith Last updated Sep 19, 2021
Share
The 72-year-old, from Minneapolis, died on September 14, 2021, ten months after being diagnosed with lung cancer. May the memory of his luminous life be a consolation for all who loved him. Linda Christine Carlson was born April 8, 1949 to Harry and Marian Carlson of St. Paul, and spent her childhood in the supportive embrace of Highland Park. She graduated from Highland Park High School and Gustavus Adolphus College and did graduate studies at Hamline University and the University of Paris (Sorbonne). She taught French at the Breck School in the 1970s and led groups of students on summer trips to France. She married Stephen J. Odegard and moved with him to his hometown of Princeton, Minnesota, where they operated Odegard family businesses, a car dealership and a fleet of school buses, and Linda taught literacy skills to adults. They have helped liven up the Princeton scene for nearly a quarter of a century. After Steve’s untimely death in 1996, Linda returned to the Twin Cities and settled in a condominium overlooking downtown Minneapolis and the historic St. Anthony Falls on the Mississippi River. She found love a second time when she met Harlan Cavert in 1999 and married him in 2001, and they celebrated their 20th anniversary last June. After her teaching career, Linda flourished as a volunteer member of the boards and committees of various not-for-profit organizations related to education, health and the arts. She was a frequent traveler of the world, a committed walker and a fan of the New York Times crossword. Linda was predeceased by: her parents, Harry and Marian; her husband Steve; his parents, Robert and Barbara Odegard; and the parents of Harlan, Mead and June Cavert. She is survived by: her husband, Harlan Cavert; her children and their spouses, William Cavert and Kathryn Wegner of St. Paul and Elizabeth and Nicholas Scheibel of Minneapolis; adored grandchildren, Diana Cavert and Samuel Cavert; her brother, Charles Carlson of California; his niece, Christine Beauchemin of New York, and the family of Christine, Colin, Sam and Oscar; Harlan’s brother and family, Winston Cavert, Carol Witte, Elspeth Cavert and Johan Cavert of Minneapolis; his darling coterie of Princeton buddies; his loyal friends in the sobriety community; and countless others who flourished in the warmth of its sun. Special thanks to Dr. John Seng and his team at Minnesota Oncology, the dedicated staff at Abbott-Northwestern Hospital and the Allina Health Palliative Home Care Program, and the knowledgeable and compassionate caregivers of Grace A Team. A commemorative rally will be scheduled at a later date. Contact: [email protected] Memorial gifts are preferred at Literacy Minnesota, the St. Paul Chamber Orchestra, and the Minnesota Landscape Arboretum.