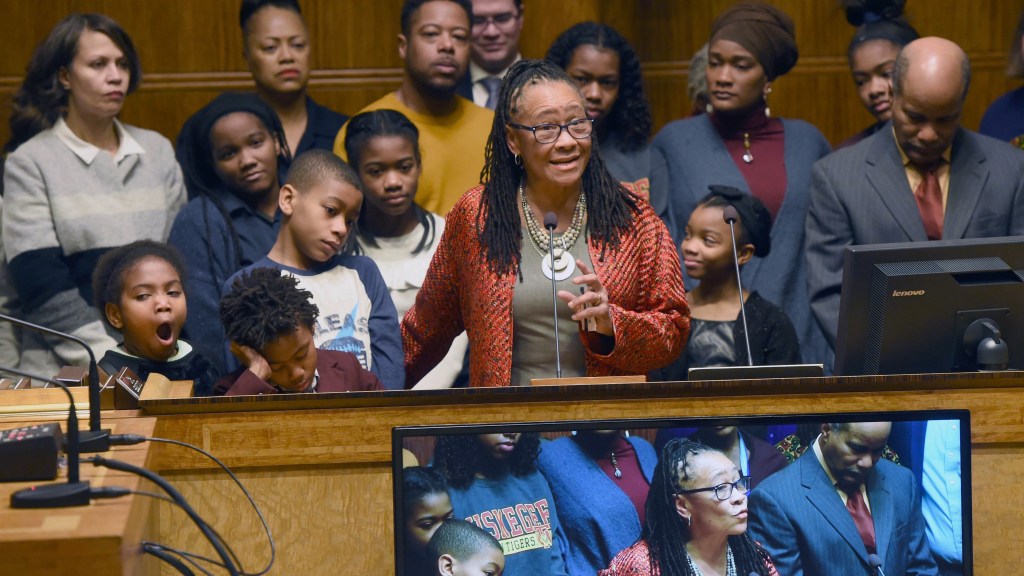 After 17 years in office, Ramsey County Commissioner Toni Carter has chosen not to run again. The rare opening attracted four candidates, who will be narrowed down to two after Tuesday’s primary election. The general election will take place on November 8. District 4 covers much of St. Paul, including parts of Union Park, Hamline-Midway, Frogtown, Summit-University, North End, Downtown, Summit Hill, Macalester-Groveland, and Highland Park.

Barbara Bolar could not be reached for an interview.