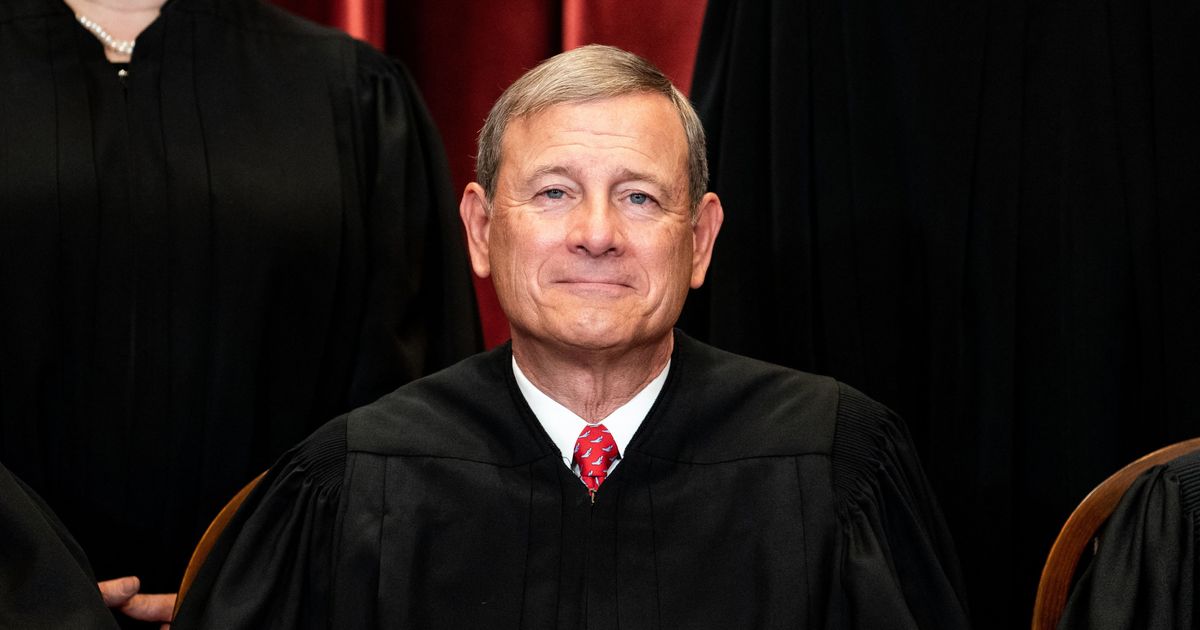 Enough already with the Supreme Court justices graduating from Harvard and Yale. That’s the message from one of Congress’ top Democrats to President Joe Biden, and a prominent Republican senator agrees…

“We run the risk of creating an elite society,” Clyburn said, graduated from South Carolina State University. “We need to recognize that people come from all walks of life and we shouldn’t fire anyone because of it.”

Graham, a member of the Judiciary Committee, which will hold hearings for the eventual nominee, said on CBS’s “Face the Nation” on Sunday that he would like to see the court “have a little more balance, a little common sense in Not everyone has to be from Harvard and Yale. It’s fine to go to a public university and get a law degree.

It’s no coincidence that both Clyburn and Graham encouraged Biden to nominate South Carolina U.S. District Court Judge Michelle Childs (whose nomination Biden has to the United States Court of Appeals for the District of Columbia is already pending) in the Supreme Court. Childs is a graduate of the University of South Carolina Law School and holds a Diploma of Advanced Legal Studies from Duke.

Eight of the nine current Supreme Court justices went to Harvard or Yale for their JDs. When Notre Dame Law graduate Amy Coney Barrett was nominated by Trump, it was a sign of the power of her right-wing fanbase that she overcame the notorious snobbery of the 45th Ivy League president.

But a little research shows that Harvard-Yale dominance over the Supreme Court is a recent thing. In fact, John Roberts is the first of 17 Chief Justices to have attended Harvard or Yale. His predecessor, William Rehnquist, graduated from Stanford Law. Rehnquist’s predecessor as Chief Justice, Warren Burger, went to St. Paul College of Law (later renamed the Mitchell Hamline School of Law) in Minnesota. Going back further, Earl Warren went to UC Berkeley; Fred Vinson went to Eastern Kentucky University Law. Two chief justices of the early to mid-twentieth century (Harlan Stone and Charles Evans Hughes) graduated from Columbia Law. But former president William Howard Taft, who attended Yale as an undergrad, earned his law degree from the University of Cincinnati.

My favorite Supreme Court background story involves Charles E. Whittakerwho served on the Court for five years after Eisenhower was appointed in 1957. Whittaker, a Kansas farm boy, dropped out of high school when his mother died and, a few years later, broke his a path to Kansas City School of Law (now University of Missouri-Kansas City School of Law) provided he works toward his baccalaureate the same time. He made it to the Supreme Court despite having experience as far removed from the Ivy League as you could find via stints as a U.S. District Court and U.S. Court of Appeals judge. .

So no, it wouldn’t desecrate the Court to take in someone who doesn’t have the resources or the luck or the family connections or the ability to pass tests to study law in Cambridge or New Haven. There’s nothing wrong with those schools, of course, and the current betting favorite for Biden’s nod, DC Court of Appeals Judge Ketanji Brown Jackson has two Harvard degrees. But this is not – or certainly was not – a prerequisite. There’s even been reverse snobbery at play in Supreme Court nominations: When a politician called Nixon’s nominee, Mercer University Law School graduate G. Harrold Carswell, “mediocre.” , Nebraska Republican Senator Roman Hruski replied, “Even if it was mediocre, there are a lot of mediocre judges and people and lawyers. They are entitled to a little representation, right? We don’t can’t have all the Brandeises, Frankfurters and Cardozos. Carswell was rejected by the Senate for past expressions of racism, not the quality of his law school or even his dubious intellectual qualities. But overall, a little sourdough from the non-Ivy quarters of the legal world wouldn’t hurt the court.

Daily news on the politics, business and technology shaping our world.


By submitting your email, you agree to our Terms of Use and Privacy Notice and consent to receive email correspondence from us.

The repo rate cannot be the basis for bank loans