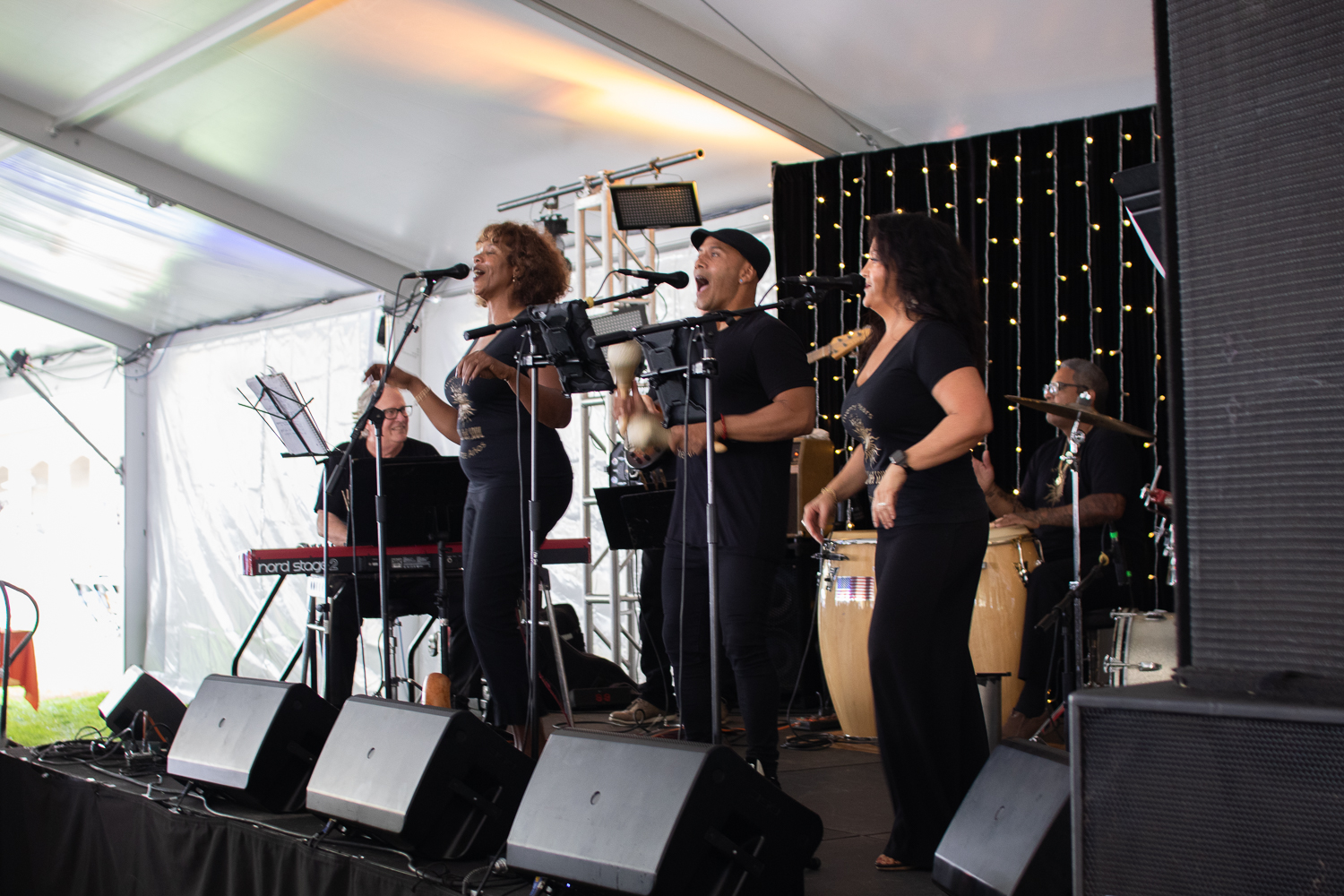 On Saturday, October 9, members of the Macalester community gathered at the Leonard Center Fieldhouse and on a live broadcast on Zoom, for the inauguration of President Suzanne Rivera. The ceremony was one of a variety of events over the weekend that served as the long-awaited official celebration of Macalester’s first Latinx woman and president.

In the days leading up to the inauguration, some members of the Macalester community expressed concern online about the cost of events and activities. The students pointed to the figure of $ 400,000 mentioned in a financial presentation from May 11, 2021.

During this presentation, accessible online via the Macalester College Youtube channel, Acting Vice President of Administration and Finance Patricia Langer described this number as the funds allocated for the inauguration as well as for “Additional travel compared to regular budgets”. There was no further clarification in the presentation as to how this $ 400,000 would be allocated.

Macalester Chaplain Kelly Stone delivered the opening invocation. She spoke of a tapestry made up of many threads from the community of Macalester; the one that is ritually given to Rivera on his investiture.

“The transformation will come when we bond with each other, making the ordinary something extraordinary and exceptional,” Stone said.

The keynote speaker at the inauguration ceremony was Dr. Fayneese Miller, President of Hamline University. Miller, a mentor to Rivera during his undergraduate years at Brown University, both spoke about Rivera’s ability to lead as president and urged Macalester’s students to stand up and make their voices heard.

“Macalester, you have in President Rivera someone who understands firsthand the various experiences students bring with them to campus and their idealistic desire to change the world, even when others may not understand nor appreciate the way they choose to do it. Miller said.

“We have to help [students] find their voice as we fight to defend our democracy, to protect our freedom, ”she said.

Board Chair Carrie Norbin Killoran ’94 presented Rivera with a medallion and citation, officially marking her as President of Macalester. In addition, Killoran announced that Governor Tim Walz has declared October 9, 2021, Suzanne Rivera Day in Minnesota.

In Rivera’s inaugural address, titled “Onward Together,” she thanked her family, community members of Macalester, past presidents of Macalester and Miller for her mentorship. She also acknowledged the support she received from Vartan Gregorian, president of Brown University during her time there.

Rivera described the importance of an ethics of care in Macalester, drawing on her experience as a bioethicist. She also highlighted the continued importance of a liberal arts education, noting her strategic planning initiatives that aim to create a more intentional and inclusive community.

“I want everyone in our community to know in their bones that they deserve to be here and that they belong here,” Rivera said.

Rivera described the importance of working together and being open to hearing the ideas of others, including those who may clash with our own, in order to determine Macalester’s future.

“When we engage in this work as a full community… it makes a difference large and small,” she said.

The ceremony ended with readings of the Prayer for Peace in Spanish, Shona, Chinese and English.

According to Groundbreaking Committee Chairman Andrew Brown, “just over half” of the $ 400,000 budget was spent covering groundbreaking events from Thursday, October 7 through Sunday, October 10.

Kaela Bloemendaal ’22 was one of the students who asked about the budget online, sharing via Twitter that they contacted the administration to ask where the $ 400,000 was going. They sent an email to the Inauguration Committee, President Rivera and the Administration and Finance department.

“This was the first time many students had heard of this budget… many students, including myself, expressed confusion and unease about its size and purpose,” Bloemendaal wrote. “Given the persistent and controversial issues of budget constraints, many Mac students would appreciate knowing where this money is coming from and where it would go.”

Brown responded to Bloemendaal’s email stating that the $ 400,000 covers groundbreaking events as well as other events planned both on campus and around the world over the next nine months involving President Rivera.

In an e-mail to The weekly Mac, Brown clarified that the budget amount was allocated by the groundbreaking committee and covers “the series of Big Questions events that we run throughout the academic year, around the world,” Brown wrote. “The college uses these events to engage our alumni, recruit volunteers, encourage donations… [and] even help recruit future students.

Brown said these events are significant enough to deserve this budget, given the rarity of a presidential transition and the importance of in-person programming involving the entire Macalester community on campus and around the world.

For Bloemendaal, Brown’s response clarified where the money was going, but raised other questions about the college’s funding priorities.

In particular, they felt that in light of the continued need for funding for initiatives to improve access for students with disabilities, the groundbreaking events and big issues were not of the utmost importance to the community. community of Macalester.

“It still sounds a bit like, ‘Okay, do we have the funding for things on campus as well? “It doesn’t really affect the student body,” Bloemendaal said. “I felt like there were some things that were not about the students, which I understand there would be, but I want to make sure the students are always centered.”

In an email to The weekly Mac, Langer said that “in hindsight, the [financial] the presentation should have been more explicit about the broader context and process of the presidential transition.

She also reiterated that the presidential transition budget not only covered the inauguration and travel, but also funded the Big Questions events themselves.

Langer and Brown both stressed the importance of funding Rivera’s transition through on-campus and off-campus events.

“The ribbon-cutting ceremony and accompanying events are designed as a way for the community to get to know a new president in formal and informal settings to support and energize their fundraising efforts,” Langer wrote.

“In addition, this historically infrequent occasion is an occasion to both honor and celebrate our institution,” she continued. “This special occasion has also been specially designed to celebrate the resilience and the return of our community with an opportunity of joy.”