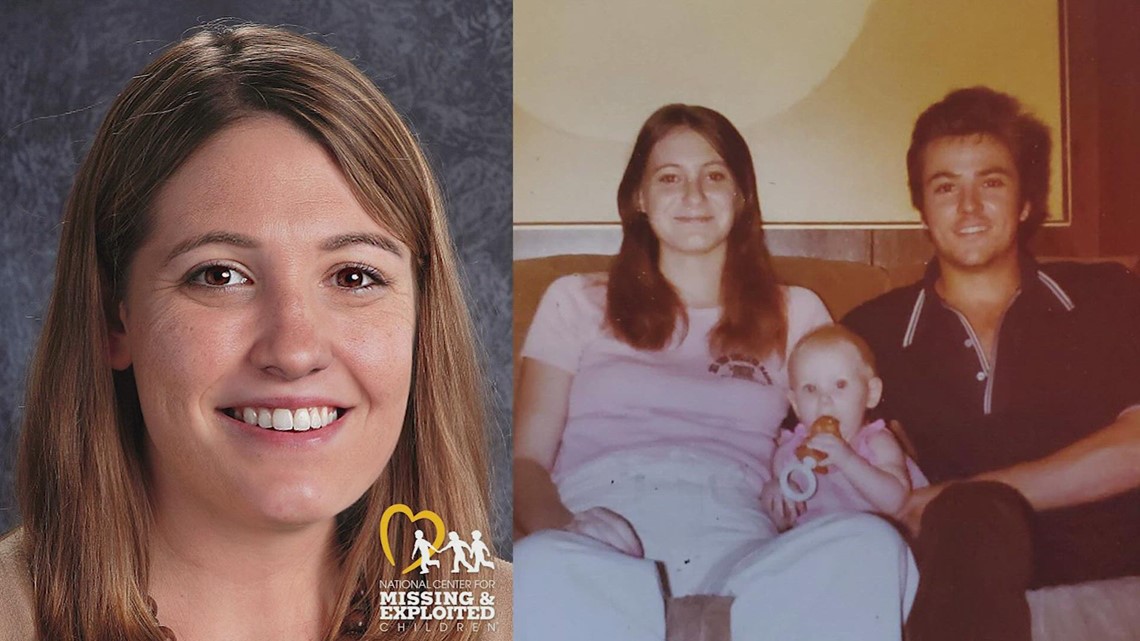 If Hollie Marie Clouse is alive, she would be 42 on January 24. Her parents were murdered in the early 1980s, but she was never found.

HOUSTON — It took 40 years for a Houston couple who were killed in northern Harris County to be identified. Their remains were found off Wallisville Road in January 1981.

RELATED: Who is Hollie Marie? Genealogists search for woman whose parents were killed in 1980

The remains of Harold Clouse Jr. and Tina Linn were discovered in 1981. However, they were not identified by authorities until late 2021.

The mystery surrounding Hollie Marie Clouse continues more than four decades after her last appearance. If Hollie is alive, she would be 42 on January 24.

“It was a big undertaking,” said Allison Peacock, founder of Family History Detectives.

Investigators have long known the disturbing details of their murder on Wallisville Road, but no one knows where Hollie Marie is.

“After months and months of looking at this little toddler with blonde hair and blue eyes…to see a grown woman with different coloring and brown hair,” Peacock said of the render.

“They brought Hollie Marie to life as a 42-year-old woman,” Xavier Walton of KHOU 11 News said.

“I think they did a great job,” Peacock said. “I think you can see both of his parents very clearly.”

In recent weeks, Peacock has sent about 20 family photos to NCMEC. She sent photos of Hollie, her parents, grandparents, aunts and uncles on both sides, and even a double first cousin.

Donna Casasantas and Debbie Brooks, mother and sister of Harold Dean Clouse Jr., plan to travel to Houston to see Harold and Tina’s grave. They were moved by the images of what Hollie Marie might look like today.

“I know Donna, in particular, said it really moved her to see both Tina and Jr. in her face in her eyes,” Peacock said.

In the meantime, ancestry DNA results from women who believe they might be Hollie have yet to be completed.