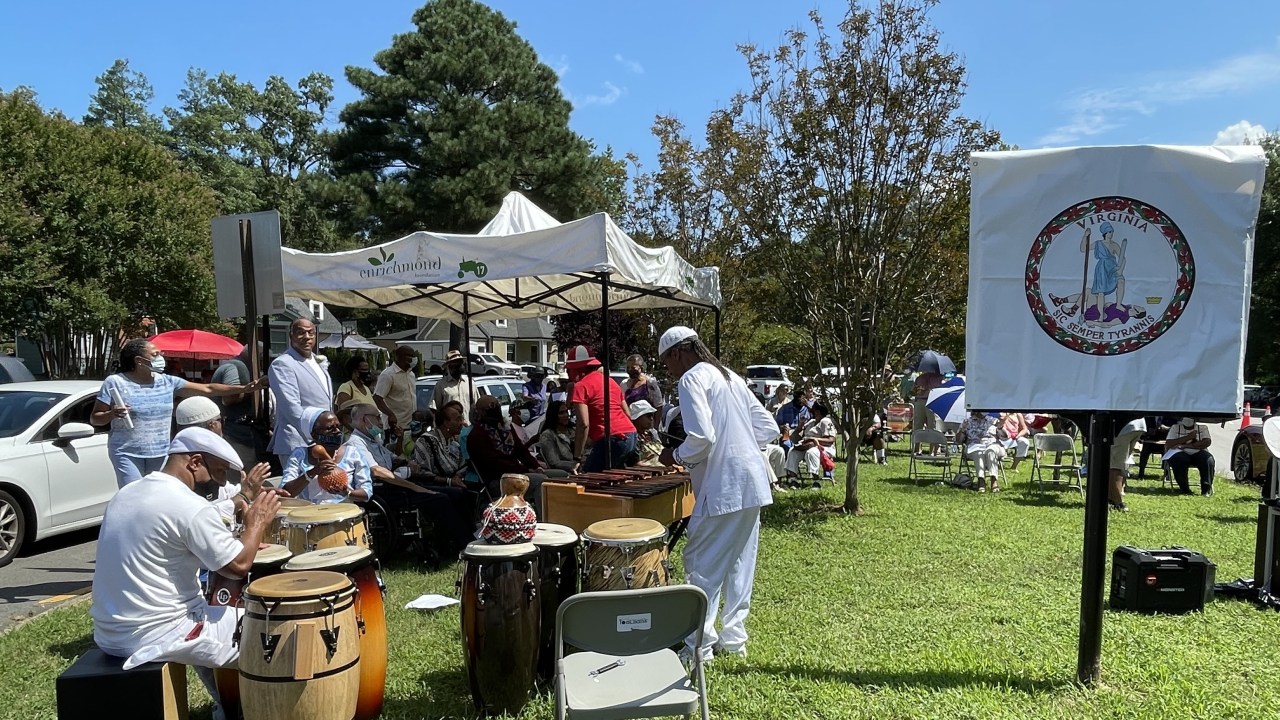 RICHMOND, Va. (WRIC) – A new historic marker has been built in Westwood Village, a neighborhood in the Northside of Richmond, to commemorate the community’s rich history.

The marker, which was officially released by the Virginia Department of Historic Resources, is sponsored by the Friends of Westwood Playground, a local community organization.

â€œThis is overwhelming, it is a wonderful accomplishment for our community,â€ said Reverend Dr. Jeanette L. Brown, President of the Friends of Westwood Playground. “For us as a people, despite all the barriers that were in place, they decided to stay and fight.”

Community members gathered around the marker on Sunday to listen to speakers recall their time in the neighborhood and talk about the importance of the marker.

Westwood Village was originally established by freed slaves in the years following the Civil War. The nascent community, according to the marker, has formed a “vibrant and self-sustaining community with many social and cultural organizations.”

The neighborhood was annexed by Richmond in the 1940s, with the intention of turning the neighborhood into a city park, displacing most of the black residents.

But residents fought back, successfully saving the neighborhood – and continuing to fight for the integration of Richmond schools into the 1960s.

â€œWe grew up in this neighborhood, and I can say it’s a neighborhood like no other,â€ said Tammy Rose, vice president of Friends of Westwood Playground.

The marker is located at the intersection of Dunbar Street and Willow Lawn Drive.