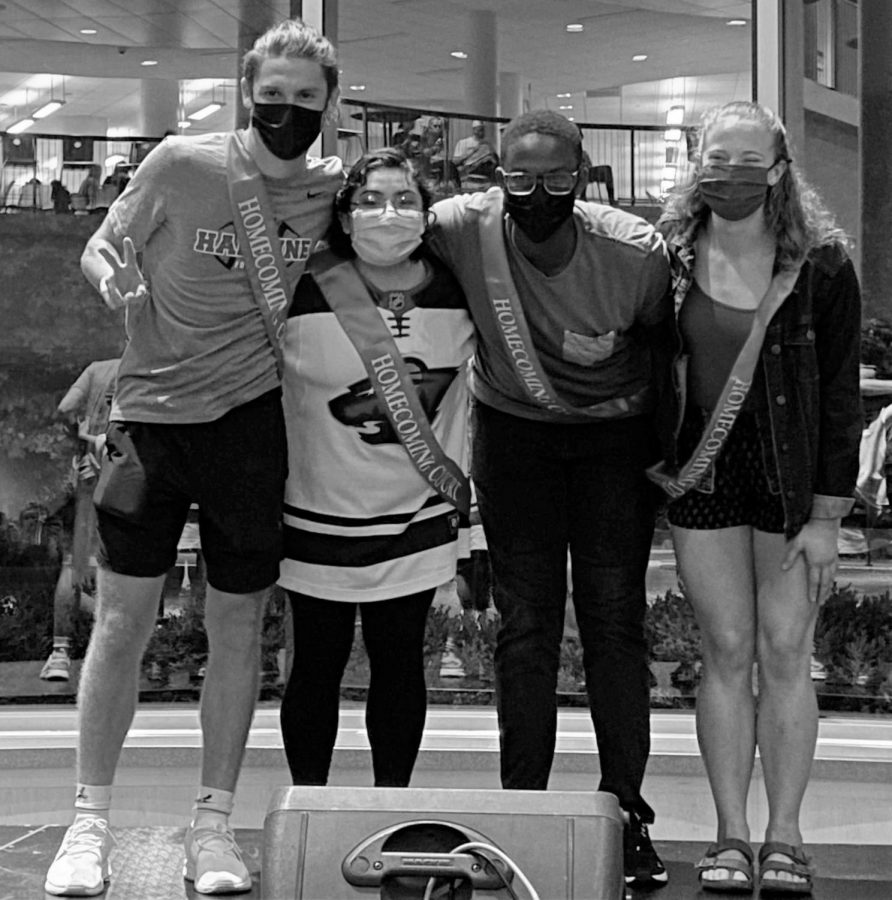 Hamline’s reunion tribunal was announced during the lip-syncing battle on Friday, October 1.

Every year, during reunion week, Hamline announces a reunion tribunal. How these students are chosen and crowned is a huge event, but for it to happen this year there were many factors that had to be taken into account.

“[This event] was framed by the fact that we, as an institution, were given the green light to operate as usual, â€said Patrick Haught, Deputy Director of Student Activities and Leadership Development. â€œBecause of the mask and vaccination policies put in place by Hamline. ”

The reunion tribunal appointment and selection process involves both students and staff. The students name students they think deserve to be a part of the court and exemplify â€œPiper prideâ€.

“[This event will] give students the opportunity to participate and get involved. Haught said. The ten candidates selected for the tribunal were chosen from those nominated by a panel of staff. Haught explained that who ends up in court is not purely based on the number of votes an individual receives, the strength of nominations is strongly taken into consideration. Staff should be as impartial as possible, not allowing candidates’ outside knowledge to influence their opinions. The nominations themselves show the strength and impact the nominee has on campus.

Due to Hamline’s size, many of the nominees were known to members of the selection committee. However, they are encouraged to consider only what is mentioned in the nominations. So what a student says in an appointment for another student showing the impact they had on your Hamline experience is the most important part of who ends up in the field or not.

This year, there were 337 votes in total out of the ten nominees, more than double the turnout from last year. â€œPart of that is because people are excited to be on campus again,â€ Haught said. Haught also explained that he believes campus marketing this year played a role in increasing votes. He specifically mentioned all of the student emails and posters on campus.

â€œThe effort that the nominators put into the nominations, the strength of the student involvement, their pride as a bagpiper and, overall, the nomination is what makes [a good candidate]. “Haught said

The winners were announced during the Lip-Sync competition.