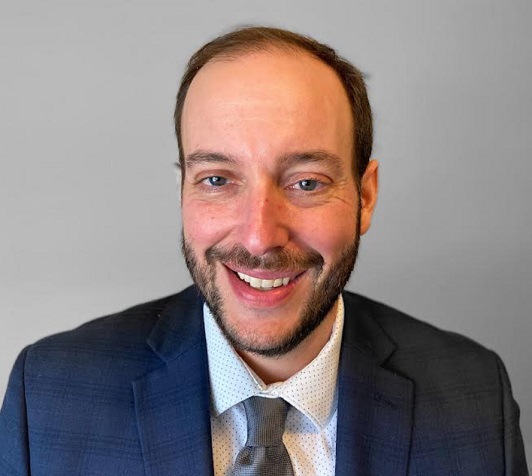 Mr. Ehrman will replace the Honorable Kathryn D. Messerich and will be chambered in Hastings, Dakota County.

â€œMr. Ehrman will be a great addition to the First Judicial District,â€ Gov. Walz said. â€œDakota County is winning a dedicated public servant who will work hard every day to ensure a fair outcome for everyone in their ward. I have no doubts that her wisdom and passion for helping people will be invaluable in her new role.

â€œMr. Ehrman is a recognized leader who has a deep knowledge of the justice system and will strive to ensure that justice is administered fairly,â€ said Lt. Governor Flanagan. â€œI am delighted to see him excel in his new position. “