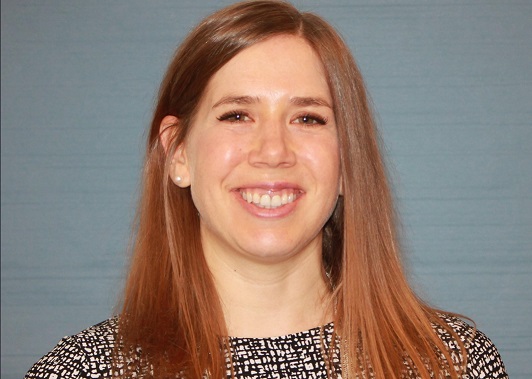 Mrs. Iverson Landrum will replace the Honorable Joseph T. Carter and will be housed in Hastings, Dakota County.

“I am honored to appoint Kathryn Iverson Landrum to the First Judicial District,” Governor Walz said. “Ms. Iverson Landrum is a true public servant and will bring valuable perspective to the Dakota County bench. I am confident she will be an excellent judge for years to come.

Ms. Iverson Landrum is a Director and Assistant Attorney General in the Minnesota Attorney General’s Office, where she leads a division defending state agencies and employees at all stages of employment, tort, and constitutional litigation. Ms. Iverson Landrum previously served as a practice attorney for the Federal Deposit Insurance Corporation. She also clerked for the Honorable Richard A. Griffin on the United States Court of Appeals for the Sixth Circuit and for the Honorable Richard H. Kyle on the United States District Court for the District of Minnesota. Ms. Iverson Landrum’s community involvement includes volunteering at the Southern Minnesota Regional Legal Services Housing Clinic and co-chairing the Attorney General’s Pro Bono and Volunteer Committee. Ms. Iverson Landrum holds a bachelor’s degree from Macalester College and a Juris Doctorate from Hamline University School of Law.

CBA targets DocuSign for all its commercial loans – Finance – Software