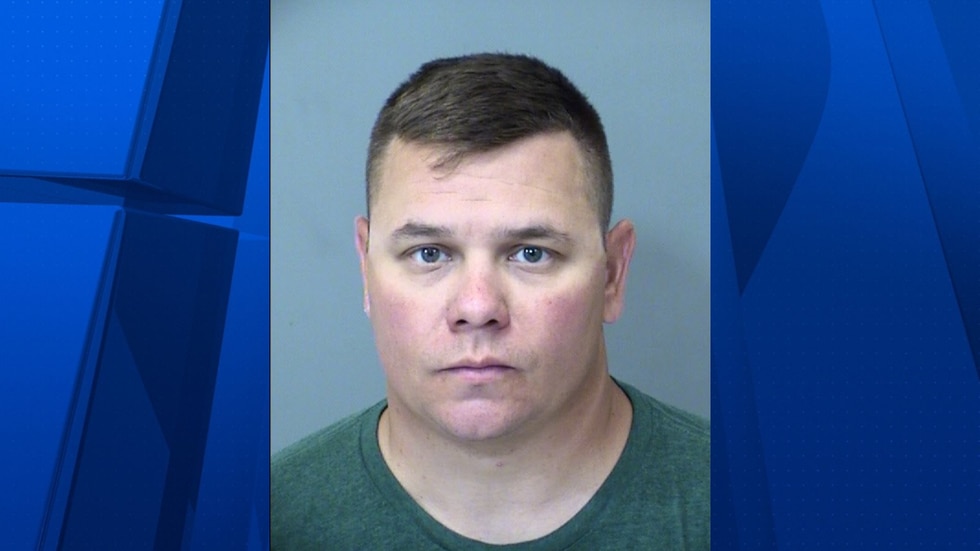 The Buckeye Police Department said the internal investigation began after a police supervisor tipped them off to possible misconduct with then-officer Charles Cosgrove. But before the department completed the investigation, police said he resigned on June 9. Nearly a week later, authorities learned more details from an unidentified third party, prompting detectives to conduct another criminal investigation. It was then that detectives allegedly discovered that Cosgrove had illegally sought the personal information and criminal histories of several people.

The department submitted its findings to the Maricopa County District Attorney‘s Office, and on July 26, a grand jury indicted Cosgrove. Court documents obtained by the Arizona family indicate that Cosgrove admitted to browsing the database for no legal reason to do so after his arrest. He acknowledged he could face perjury charges because of it and against biannual training on the proper use of the systems. Cosgrove told investigators that most of the people he was looking for were women he had as friends, dated or hung out with. He also reportedly admitted to researching current law enforcement officers and current and former city employees. However, he denied having used this information other than for his own purposes.

Cosgrove now faces 21 counts of perjury and 5 counts of unauthorized access to criminal history, all of which are felony charges.