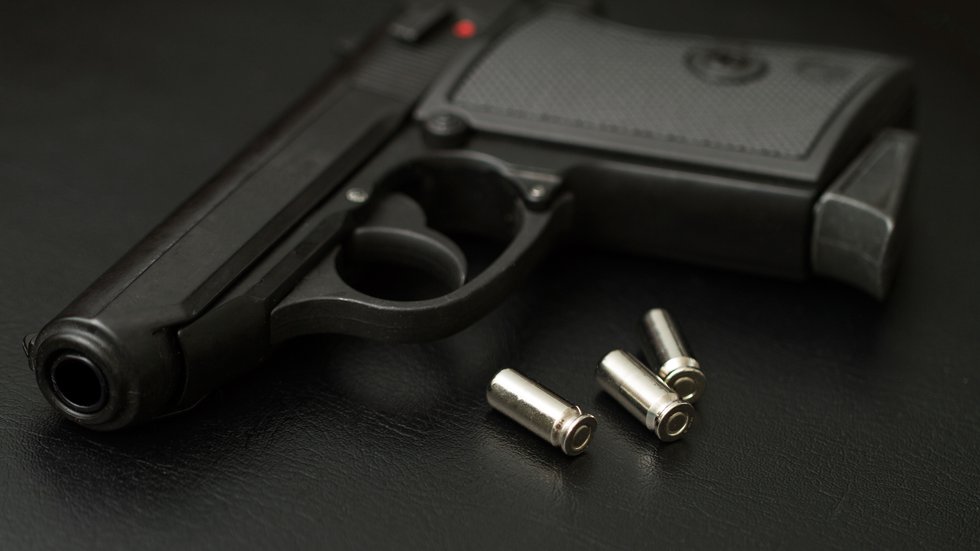 ST. ROSE, La. (WVUE) — A Louisiana father fatally shot his son after a tense confrontation in which the son was heavily armed, the sheriff said.

Authorities say the incident happened around 5:30 p.m. Tuesday in the 200 block of Dianne Drive in St. Charles Parish. The sheriff says when deputies arrived at the residence, they found a 21-year-old man dead at the scene, WVUE reports.

Detectives learned that the 21-year-old arrived at his parents’ home wearing a ballistic (bullet-proof) vest and was armed with a semi-automatic handgun. He reportedly started arguing with his mother as his father returned home.

The tense confrontation escalated to the point where the son pointed a handgun at his father. In turn, the father grabbed his own gun, fatally killing the son.

The sheriff said the 21-year-old had a history of unstable and violent behavior and had been in strong psychiatric care.

Deputies say the incident is domestic in nature.

The investigation is ongoing at this time. More information will be posted as it becomes available.

If anyone has any information, please contact Detective Jenni Barrette of the St. Charles Parish Sheriff’s Office at 985-783-6807.