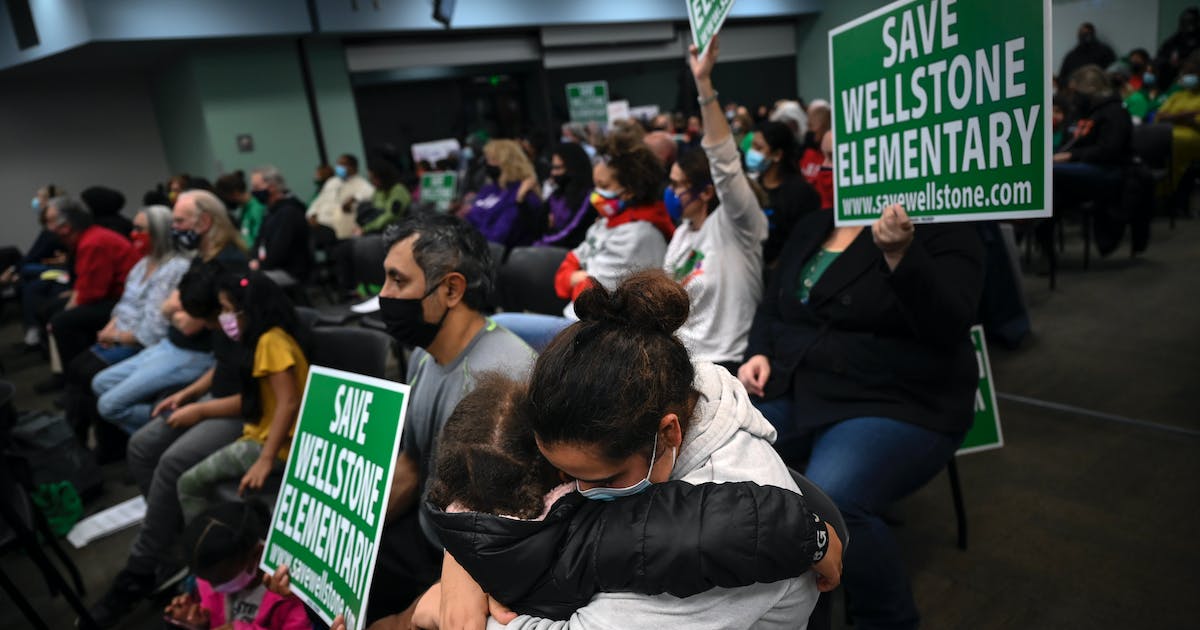 Facts and research were ignored in a recent editorial endorsing the St. Paul District School Closure Plan (“Shutting Down Schools Painful, Necessary,” Nov. 19). What is happening has lessons not only for St. Paul, but for many communities trying to improve student outcomes and increase enrollment.

We represent many families, students and educators who challenge the St. Paul Public Schools Envision Plan (SPPS) and who offer research-based alternatives. The recommendations of the SPPS administrators are based on questionable assumptions and may well reduce enrollment beyond the more than 2,300 K-12 students the district has lost over the past four years. First the concerns, then the suggestions.

Abdi Barkat is a software engineer and parent of Highwood Hills students. Khulia Pringle is a graduate of SPPS and organizer of the National Parents Union. Joe Nathan is a former SPPS educator, president of PTA and currently director of the Center for School Change. For a declaration signed by around fifty supporters, visittinyurl.com/32hyhp36.