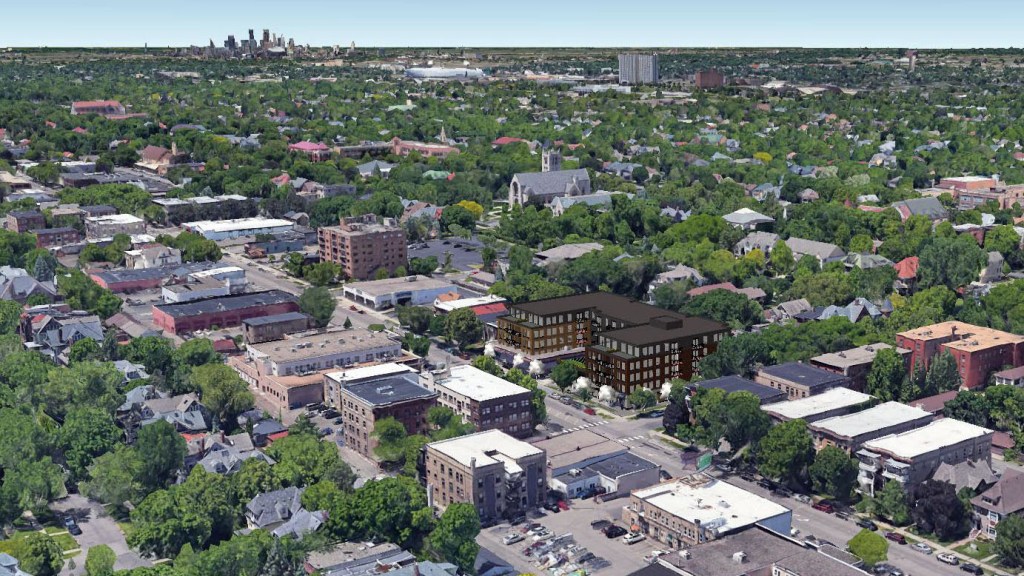 On Friday, the St. Paul Planning Commission will hear a proposal to rezone the site of the popular Dixie’s on Grand restaurant for a five-story apartment building with a downstairs restaurant and retail space. .

The redevelopment project sparked strong feelings in the neighborhood, with hundreds of letters and emails pouring into Town Hall. Some welcome the prospect of additional housing while others worry about shade, traffic and parking.

Last week, the commission’s zoning committee voted 5-1 to support the zoning waiver requested by the developer, which would effectively exempt the project from the three-story height limits of the East Grand Overlay District. The Zoning Committee had previously supported the developer’s request to change the site’s zoning from â€œcommercialâ€ zoning to â€œtraditional neighborhoodâ€ zoning, which allows for a greater combination of uses in one location.

In addition to an exemption from the district’s stacking requirements, the plenary committee will examine on Friday whether to allow a conditional use permit for the height of the building, as well as the deviations for the front setbacks and the size of the building and of its imprint.

Restaurateur Peter Kenefick and Minneapolis-area developer Reuter Walton are planning 80 rental units at market rates, as well as 11,000 square feet of retail space on the ground floor that would integrate the existing Saji-Ya restaurants. and Emmett’s Public House. Dixie’s would probably be replaced by a new restaurant concept.