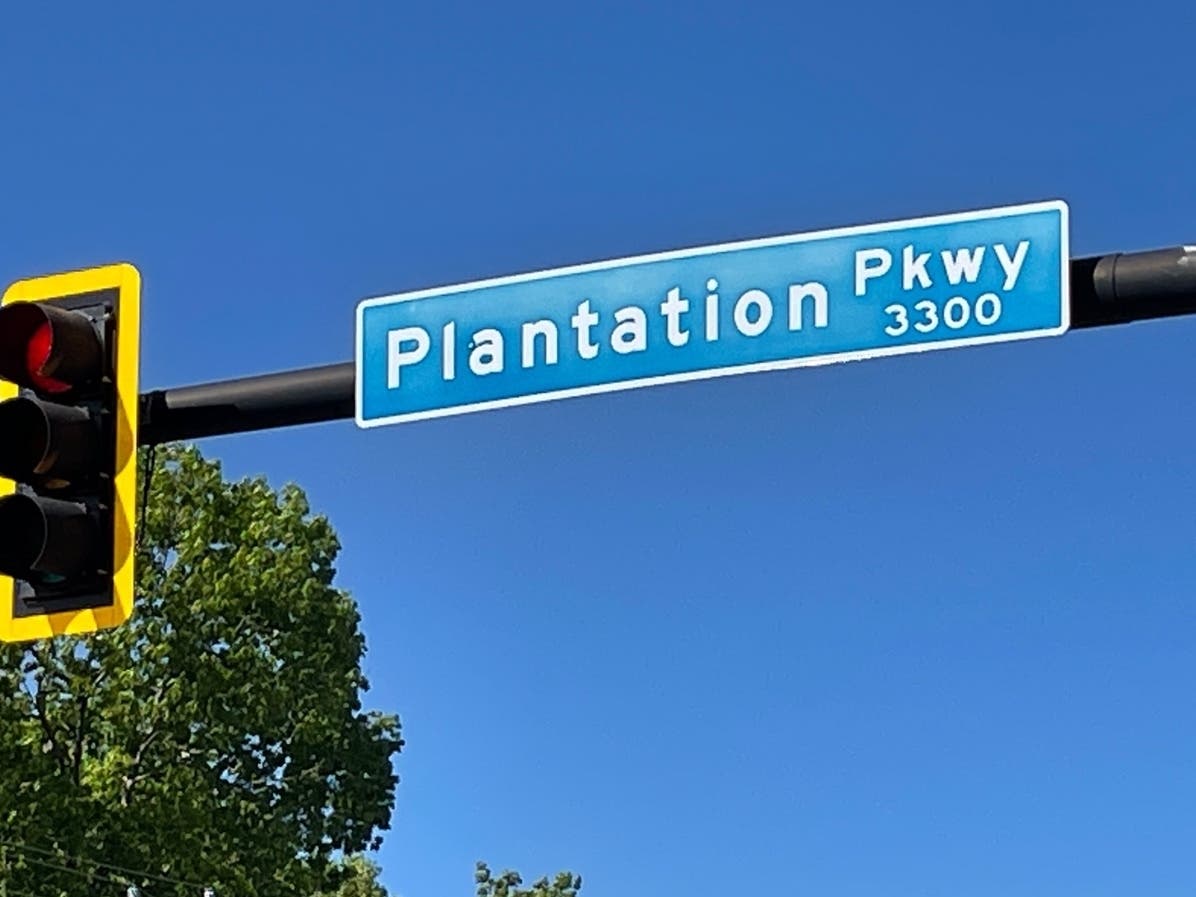 FAIRFAX CITY, VA — Residents of Fairfax City will have the opportunity at Tuesday night’s city council meeting to provide input on the process for selecting new names for 11 city streets.

The proposal under consideration would implement a 60-day public comment period during which members of council and city staff would seek input from stakeholders and the community at large on the following street names:

In its final report and recommendations, the Stakeholder Advisory Group recommended that the city change the names of these 11 streets because of their association with the Confederacy. The advisory group’s recommendations are based on the findings of the “Connecting Fairfax City For All” initiative, which the city council launched in January 2021.

During the 60-day public comment period, the city will conduct targeted dialogue with points of contact in affected communities. The public can also email street name suggestions to [email protected] or www.engage.fairfaxva.gov. In addition, a drop box will be placed at the Museum and Visitor Center.

At its April 12 meeting, the city council voted 5 to 1 to pass a new naming and street renaming policy, with council member Sang Yi voting in opposition. The approval gave council the ability to rename streets based on city initiatives.

After the 60-day public comment period ends, the names will be evaluated through the City’s Geographic Information System and Historical Resources to ensure they meet the City’s recently adopted street naming policy. city. The Connecting Fairfax City For All city council subcommittee will review the remaining names, narrow the list and make final recommendations to city council.