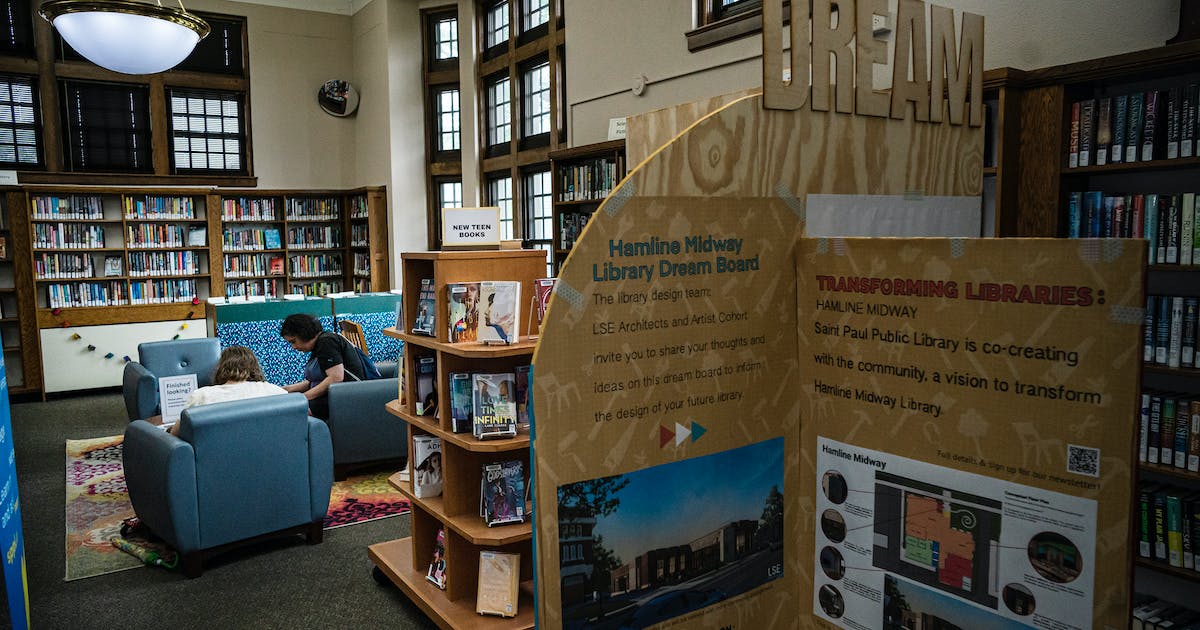 The State Historic Preservation Review Board will not consider an application to historically designate St. Paul’s Hamline Midway Library, a decision that helps pave the way for city plans to demolish and rebuild the 92 year old building.

Ginny Way, an architectural historian for the Office of Historic Preservation, said Minnesota has never seen a nomination cut short by such objections. A member of the public may appeal the appointment to the National Park Service Registrar.

“While it’s not unprecedented nationally, it’s not common,” Way said. “Generally, the eligibility of a property is not as contentious as in this case.”

The library at 1558 W. Minnehaha Av. has been a source of controversy for more than a year, ever since the city began exploring the possibility of demolishing the building to build a new facility in its place. Some neighbors and conservatives opposed the plan, saying the city should renovate the existing structure instead.

A spokesperson for St. Paul’s Public Library says if the Hamline Midway Library is added to the registry, ‘it could create uncertainty’ for the $8.1 million rebuild slated to begin this year. next.

Confusion surrounded the HPC’s position because the group voted Aug. 1 not to make a recommendation, after votes to support the nomination and oppose it both failed.

Gause wrote in her letter that city staff wrongly allowed the HPC to vote on several motions — and the only one that should count is their initial vote, a 5-4 decision not to support the nomination.

“I don’t believe the city’s letter reflects the commission’s real intent,” said Barbara Bezat, a former member of St. Paul’s HPC who drafted the library’s nomination. “I believe the commissioners and the chairman followed the proper protocol to reach the conclusion they did.”

HPC members who voted to support the nomination declined to comment or did not respond to messages from the Star Tribune.