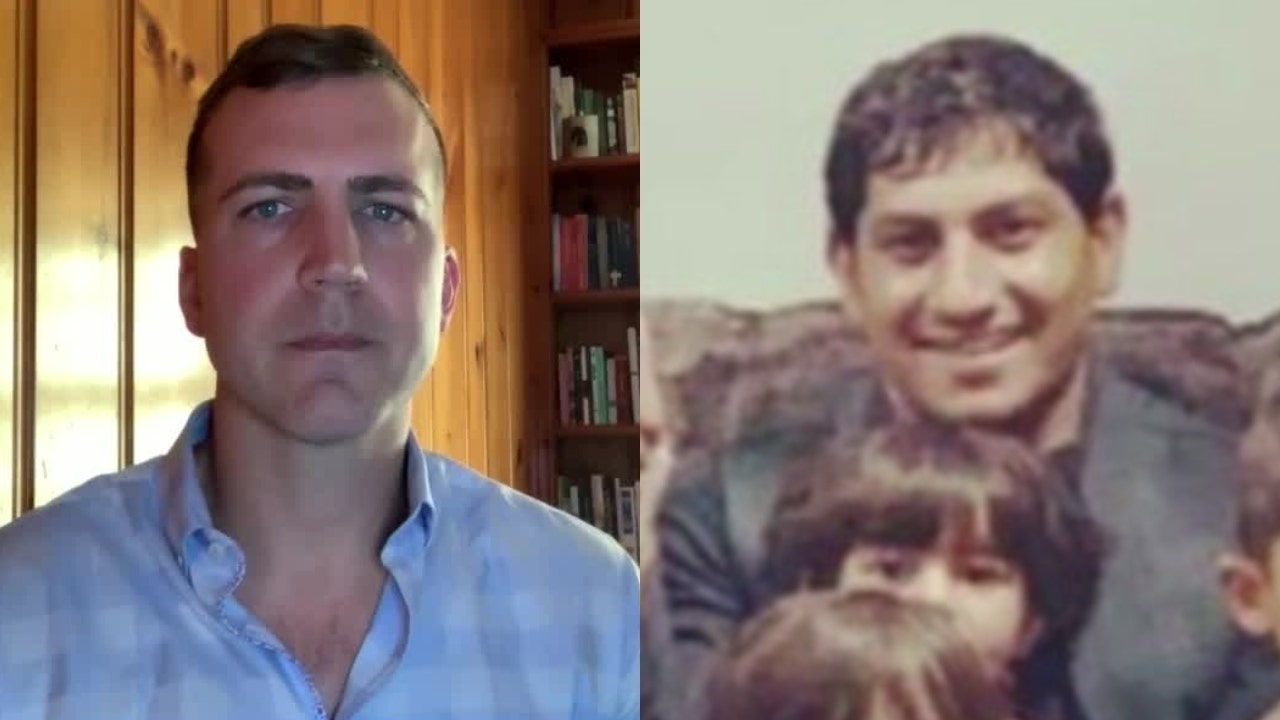 Interpreter escapes safely from Afghanistan thanks to efforts of Chicago-based Marine Corps Maj.

Chicago and Marine Corps Major Thomas Schueman talks about his efforts to secure a visa for an interpreter and his family to safely escape Afghanistan and the reach of the Taliban.

Chicago – A Chicago Navy who served in Afghanistan says he believes the country may be headed for another civil war.

Major Thomas Schueman joined Good Day Chicago on Wednesday and said no one should believe the Taliban’s claims that they have changed.

“I have seen this brutality from the Taliban and the Taliban are who they think we are,” Major Schueman said. “They don’t change and their history is well documented in human rights abuses and the way they treat women. It’s really, really a tragedy what these Afghans face after we leave.”

The Chicago native and Marist High School graduate personally fought to save the life of an interpreter, identified only as Zak.

Major Schueman said it was important to fight for the man and his family because Zak saved his life and countless others.

“In 2010, in Sangin District in Helmand Province, Zak was fighting alongside my Marines, risked his life several times, and personally saved my life. So he was more than an interpreter. , he was a brother, “said Major Schueman. . Plus, the Marine Corps has a Semper Fidelis saying, always staunch no best friend, no worst enemy, and we have to live that ethic and Zak stuck to his end of the bargain. And I was morally and ethically obligated to respect our part of the agreement. “

Major Schueman was able to help Zak and his family obtain a visa to leave Afghanistan.

He was awarded the Purple Heart in a campaign that saw 24 Marines killed and hundreds more injured.