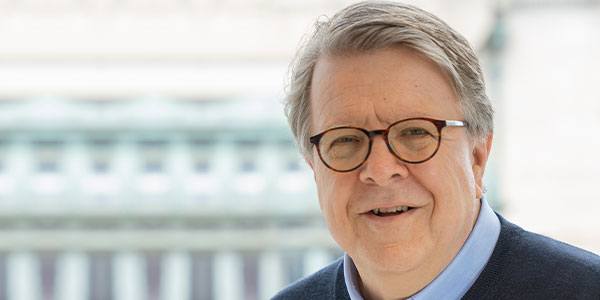 the American Swedish Institutea Minneapolis-based cultural center and museum, announced that Bruce Karstadt will retire as President and CEO in the first half of 2023. The organization is planning an executive search effort to find his replacement.

Dominicaa Plymouth-based owner, developer and manager of affordable housing, has announced that it has hired Jen Densmore to serve as Director of Talent Acquisition. Prior to joining Dominium, Densmore worked for over 15 years as a talent acquisition manager at Blattner Co.

Hamline UniversitySaint Paul, announced that Brent Gustafson was named vice president for finance and administration. Gustafson has served the past 10 years as Chief Financial Officer of the University of Minnesotait is liberal arts college. He graduated from Hamline in 1994. … The University of St. Thomas announced that he had chosen Laura Dunham as next dean of sound Opus College of Businessofficially taking over from retirement Stefanie Lenway July 1. Dunham has spent the past five years as the school’s associate dean Opus Schulze School of Entrepreneurship. The main campus of the University of St. Thomas is in St. Paul with its business school in downtown Minneapolis.

the Federal Reserve Bank of Minneapolis announced the appointment of LuAnne Kinney Pederson as Senior Vice President and General Counsel, effective June 1. Pederson joined the bank as an attorney in 2001 and held positions of increasing responsibility within the legal division.

Spire Credit UnionFalcon Heights, announced that Matt MeyerSpire’s PACE lender and senior trade credit analyst, was named the winner of the Intermediate Chamber of Commerce “Volunteer of the Year” award at the organization’s annual gala this year.

Winthrop and WeinstineMinneapolis, announced the addition of attorneys Robert (Bob) E.Box as counsel in the field of real estate financing and Jeremy M. Walls as a partner in general business practice.

ActiFia St. Louis Park-based financial advisor software provider, announced the appointment of Derek Bruton and John Wernz to its board of directors. Bruton is Senior Managing Director of the Gladstone Group; Wernz is in partnership with Cogo Laboratories.