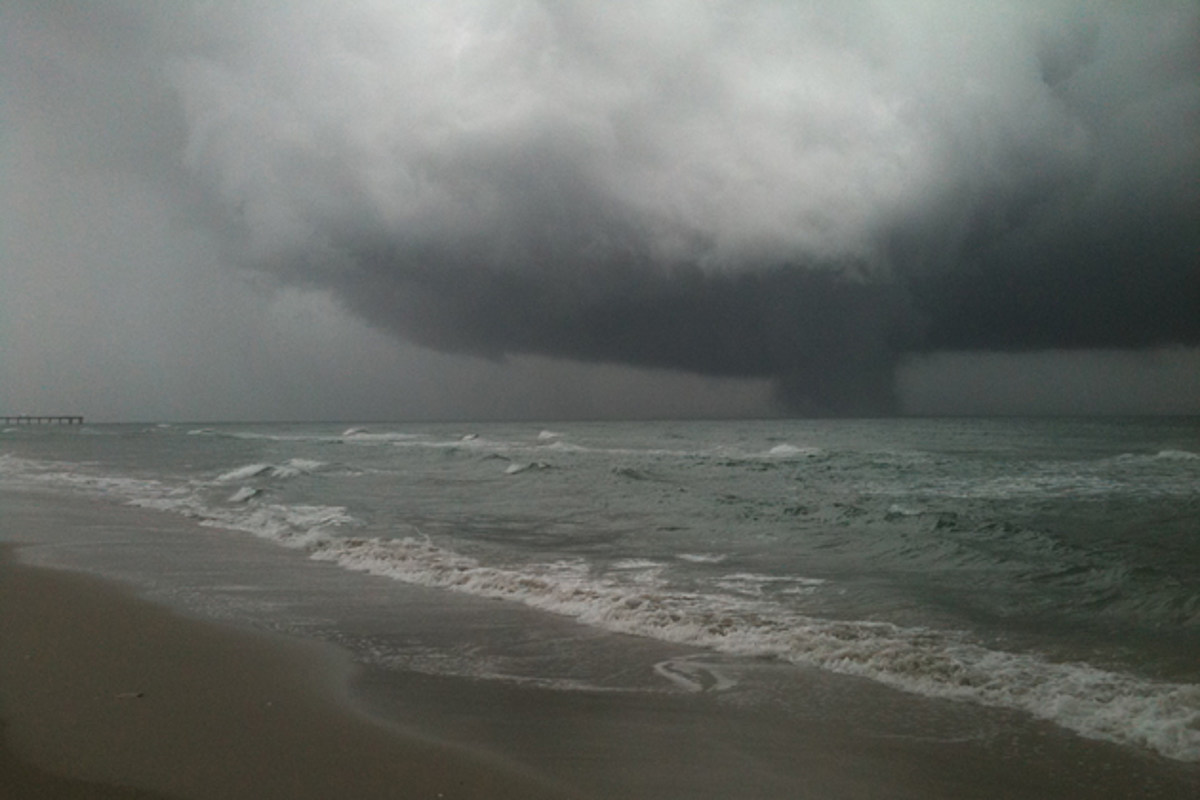 As we approach the end of hurricane season, the tropics are still proving very active.

The National Hurricane Center is considering two storms with a high probability of developing into full-fledged tropical systems, and one of them is heading into the Gulf of Mexico.

Invest 98L is a system that is currently just north of the Caribbean and drifting north, but looks likely to turn west in the coming days. As this system evolves, it is also expected to develop further, becoming a named storm at the start of the work week.

Most models spin the system over the next few days, with the east coast of Florida directly in the system’s path.

Florida is still recovering from Hurricane Ian, which hit the state in October and caused severe damage to its west coast.

The latest models of this storm indicate a strong tropical storm with possible Category 1 hurricane impact later this week for the Bahamas and parts of Florida.

With this system and the mid-Atlantic system expected to become named storms early in the work week, it seems very likely that we will see storms named Nicole and Owen, one of which may head into the gulf. , depending on how strong it gets and whether it completely crosses Florida into the gulf.

The best stories of the week of October 24

The main KPEL news for the past week.