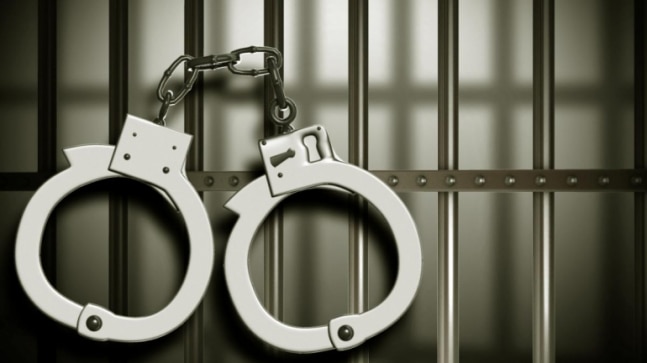 Police have arrested 28 people for allegedly running a fake call center and deceiving people into offering to provide loans under a government scheme at Budh Vihar in Delhi.

Police have arrested 28 people, including 25 women, for allegedly running a fake call center and tricking people into offering to provide loans under a government scheme in Delhi (Picture: Representational)

Delhi police have busted a fake call center for deceiving around 1,000 people in the name of providing loans under the Pradhan Mantri Employment Generation Scheme (PMEGP) in the Budh Vihar region. At least 28 people, including 25 women, have been arrested for deceiving people using a fake call center, pocketing huge sums of money.

Police filed an FIR under sections 420 (cheating) and 34 of the Indian Penal Code (IPC) at Budh Vihar Police Station and started an investigation into the matter.

People cheated in the name of loans

The matter came to light when a resident of Sector 5, Rohini, filed a complaint with the police that she had received a call from someone claiming to be a bank employee. The victim alleged that the suspect offered him a loan of Rs 6 lakh under a government scheme.

Deputy Commissioner of Police (Rohini) Pranav Tayal was quoted by the Hindustan Times as saying that the victim was persuaded to transfer Rs 21,500 for the loan. The policeman said that as soon as she transferred the amount, the suspect stopped answering his calls, following which she filed a complaint.

Upon receipt of the complaint, the police checked the bank details of the suspect and the accused was obtained in which the money was transferred. DCP Tayal told HT, “Our team also checked the call data records of the person whose name and number the bank accounts were linked to.”

“We discovered that the defrauded money had been transferred from a Satish Kumar’s bank account to Shubhan Khan’s UPI account,” the officer said.

Acting on a tip-off, police raided a building near Mehendra Park where 28 people were arrested for working in a fake call centre, The Times of India (TOI) revealed in its report.

The main defendants have been identified as Yogesh Mishra, Subhan Khan, Diku and Sunita Sharma. The police also recovered 19 mobile phones, a laptop, four computers and Rs 83,000 in their possession.

The accused confessed to the crime of having deceived people under the PMEGP by telephone and used to change his address to escape legal proceedings.

Click here for IndiaToday.in’s full coverage of the coronavirus pandemic.